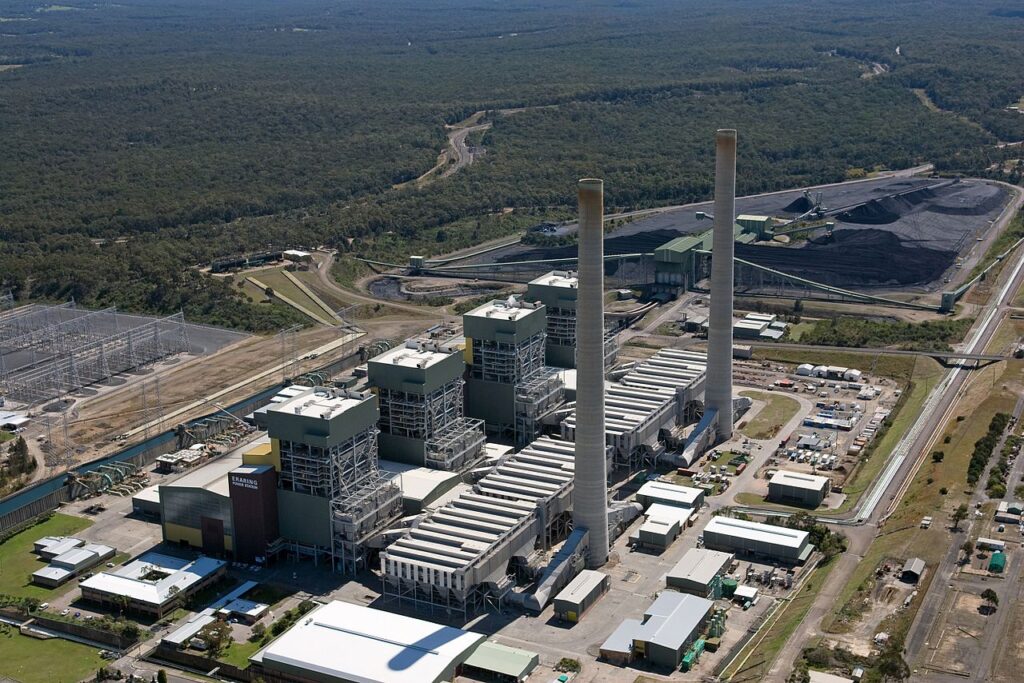 Origin Energy is seeking approval to bring forward the closure of Eraring power station, the largest coal-fired facility in the country.

Notice has been submitted to the Australian Energy Market Operator indicating its potential early retirement by August 2025, seven years earlier than scheduled.

Eraring is a 2880 MW black coal plant on the shores of Lake Macquarie. It has four units and became fully operational in 1984.

The company says the decision reflects the rapidly changing conditions in the National Electricity Market, which are increasingly not well suited to traditional baseload power stations and challenging their viability.

Origin CEO Frank Calabria has vowed not to abandon locals in the process.

“We acknowledge this news will be challenging for many of our colleagues, suppliers and the local community. This is only the start of the process, and we commit to consulting with our people, and supporting them, through any potential closure,” Mr Calabria said.

The exact timing of the eventual closure will be discussed with the Eraring workforce, who will have the opportunity for re-skilling, career support and redeployment into new roles according to the company.

Current community commitments, sponsorship and donations will continue until 2032, and community fund will be set up.

The retirement of Eraring power station by mid-2025 is expected to significantly lower Origin’s Scope 1 emissions, as it looks to meet it’s targets under the Paris Agreement well ahead of 2030.

Origin’s previous deadline for closure of the asset had been 2032.