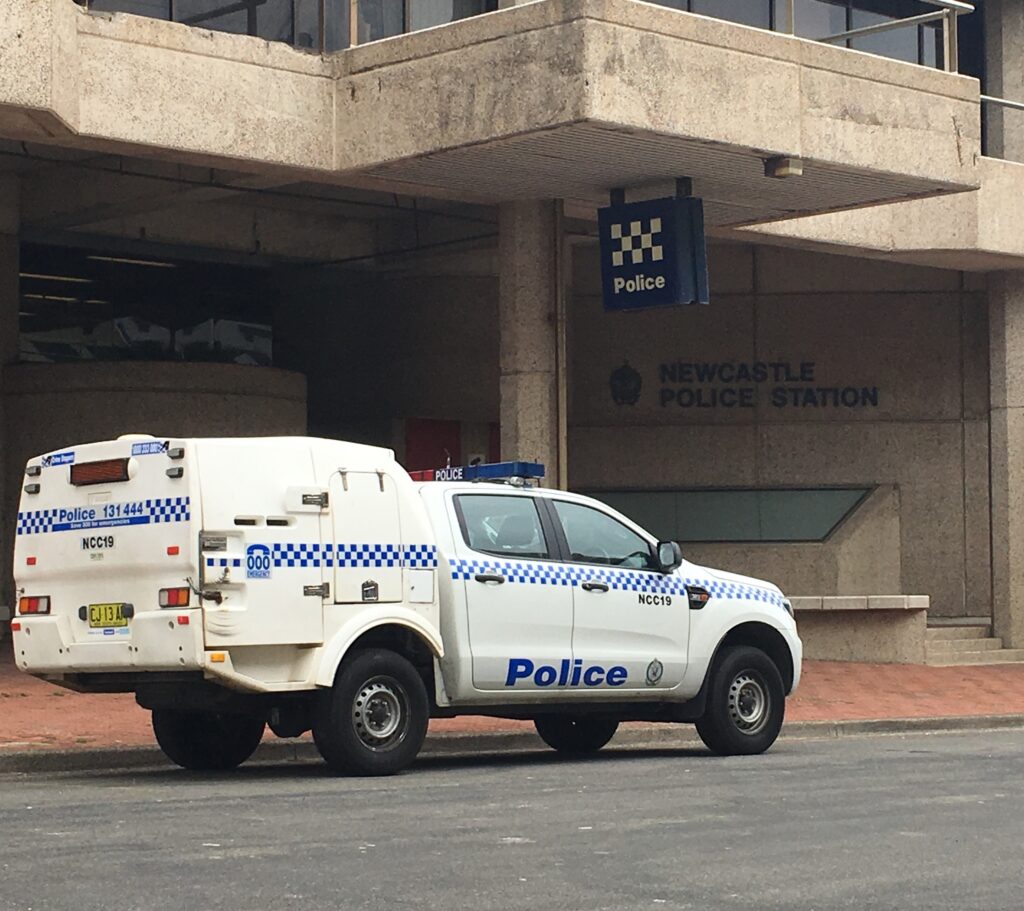 A man will front court next month after being caught out allegedly drink driving in Cooks Hill.

The 31-year-old was behind the wheel of a white Toyota van on Bull Street at about 9.45pm last night when police stopped the vehicle and asked to see his license.

Officers were told by the man that he had left it in his other wallet and could not show them which raised suspicions.

Further checks revealed that he was actually suspended from driving.

A breath test showed a positive reading with a second revealing he was 0.023 over the legal alcohol limit.

He will face charges for low range drink driving and driving while suspended at Newcastle Local Court in March.