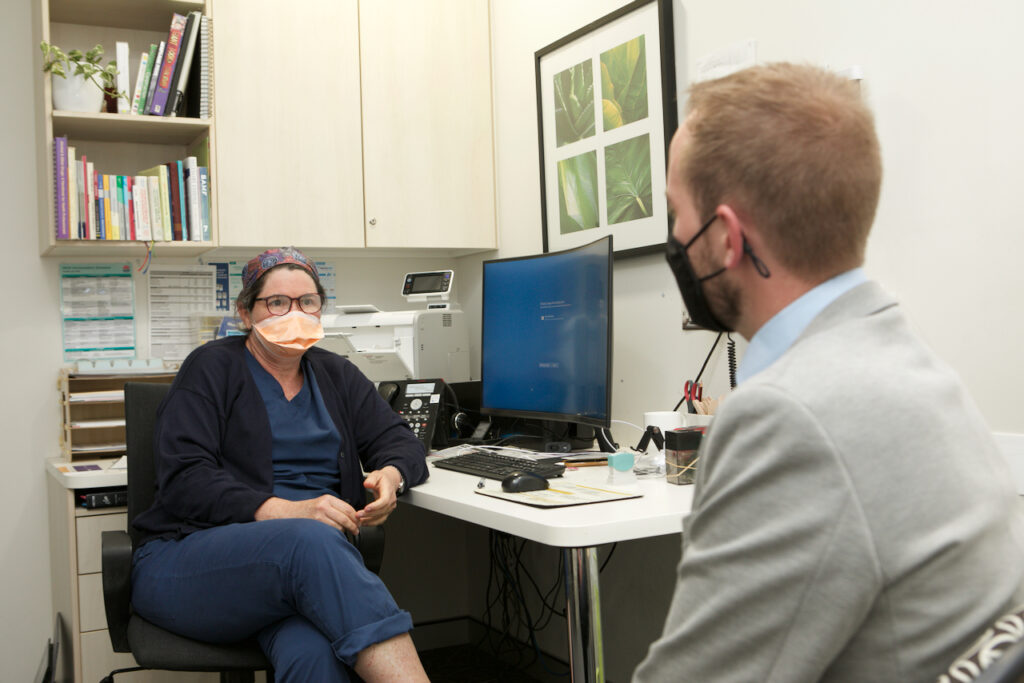 More GPs can now be recruited to work in the Morisset-Cooranbong catchment area.

The catchment has been reclassified as a Distribution Priority Area after a successful campaign to have the area’s status reviewed with an application to the Federal Government’s “exceptional circumstances” review by the Ochre Medical Centre at Bonnells Bay.

“This change gives local GP practices a larger pool of doctors to recruit from which should make it easier for clinics such as Ochre Medical Centre Bonnells Bay, and now all others in the region, to secure more doctors,” Senator Davey said.

“Having enough doctors is fundamental to any community and that’s even more true when you live or work in regional areas such as the Hunter.” she said.

“It is also welcoming to see that other medical practices in the Hunter region have been successful in having their catchment reclassified under the exceptional circumstances review process including Singleton, Cessnock, and Maitland.”

“For people of all ages, from babies to the elderly, being able to see a doctor when you have an illness or injury is important to your health and wellbeing,” Senator Davey said.

Nationals Candidate for Hunter James Thomson has welcomed the announcement.

“This is excellent news for the healthcare of all residents in the southern and western side of Lake Macquarie. Ensuring the elderly, young families and children can access a GP is vitally important,” Mr Thomson said.