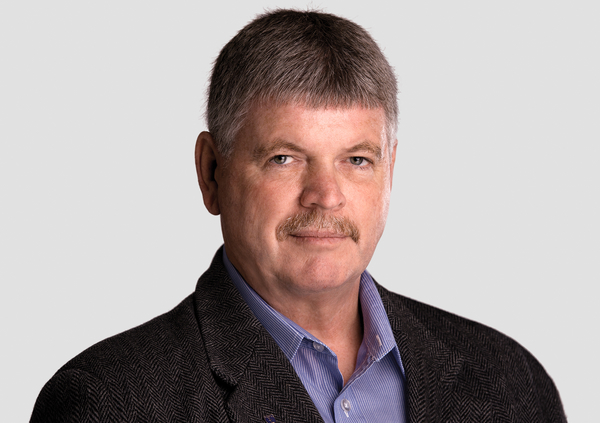 RTBU NSW Secretary, Alex Claassens said the union and its members have been vindicated, arguing it was clear the shutdown was not driven by the union action.

However, Mr Claassens said the union would continue its bans while working with Sydney Trains to make sure the system could run its full service from next Monday.

Alex Claassens spoke to Richard King on the train dispute and why it’s so important we the workers, stood together in order to get a fair deal.

Previous ArticleMan With Suspended License Nabbed By Police Behind Wheel, Over Legal Limit At Cooks HillNext ArticleOffshore exploration for minerals, petroleum or coal off the table in NSW