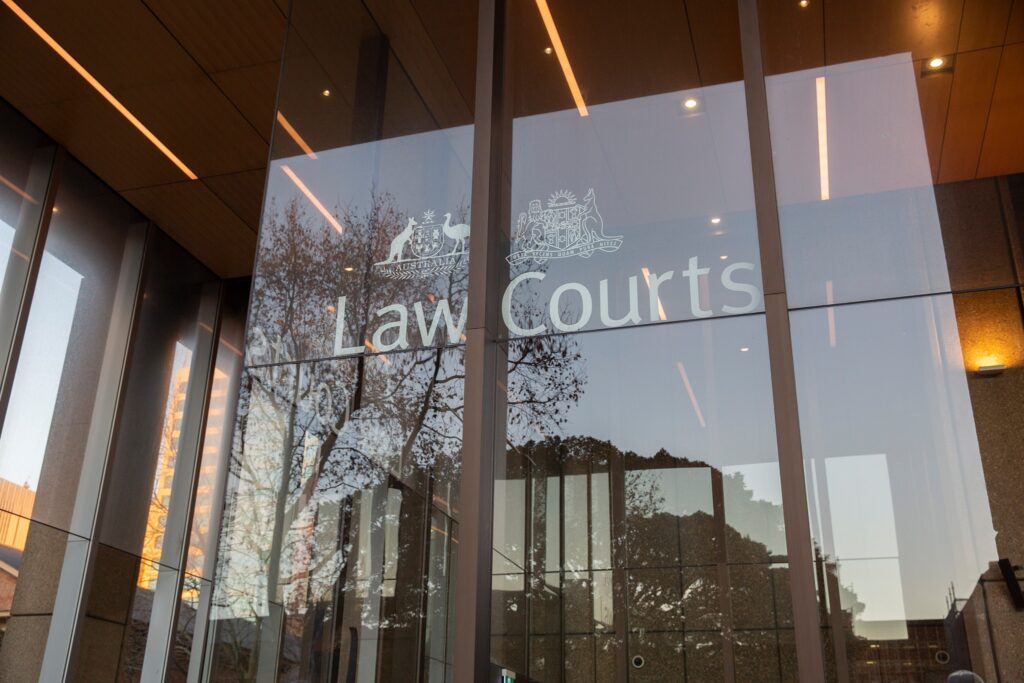 As the Supreme Court deliberates the iVOTE bungle in Singleton’s local government elections, the councillors caught up in the crossfire have been vindicated.

A glitch in the online portal was found in an official investigation to have potentially made a big enough difference in the polls to change the results.

It prompted the NSW Electoral Commission to push in court for a do over.

A number of Singleton’s newly elected councillors were hauled in as witnesses, but the Commission’s barrister paused during the hearings earlier this week to stress the events were not their fault.

“The Electoral Commissioner acknowledged, in support of what we’ve said from the start, that there has been no act or omission on the behalf of council or any of the candidates which could have led us to the situation we find ourselves in,” Mr Linnane said.

“So it’s vindication for our approach from the get go.”

Mr Linnane described the situation as an unwanted distraction and while he appreciates the need for the proper consideration of the matter he hopes for a decision as soon as possible.

Singleton is not alone, the results in Kempsey and Shellharbour are also being scrutinized.

Justice Robert Beech Jones has reserved his judgement for now and could hold off in delivering it until after the upcoming Federal Election, as he weighs up whether or not to void the results and send locals back to the polls.

In the mean time, Singleton Council is continuing to serve the community in the interim.

“Our view is we have a properly declared governing body… we are just getting on with the job,” Mr Linnane said.