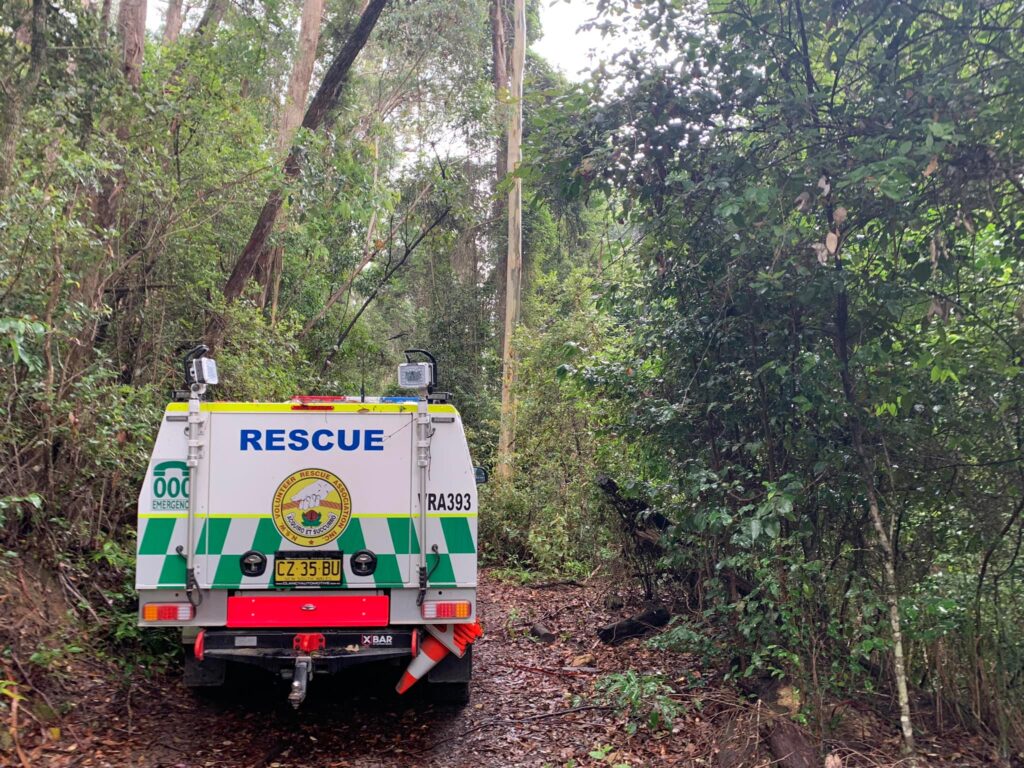 A man has been rescued after becoming stranded in a remote part of the Olney State Forest on Saturday.

Cessnock District Rescue Squad says it took almost 90 minutes for them to reach the location of the person who had managed to send GPS coordinates.

Due to the ongoing wet weather in the region, the condition of the track was poor, hindering rescue efforts forcing volunteers to abandon the mans vehicle.

The RFS were called in when volunteers own vehicle became stuck. Several different anchor points were required to recover the vehicle.

CDRS says the safety of the driver is paramount in these situations, not the vehicle itself.

The driver was transported to a point where family members were able to meet with him. His vehicle was left at the scene, with its recovery up to him.

The CDRS says its a timely reminder for those travelling into the bush in a vehicle to ensure you don’t exceed your capabilities and you have sufficient recovery equipment, radio and phone.