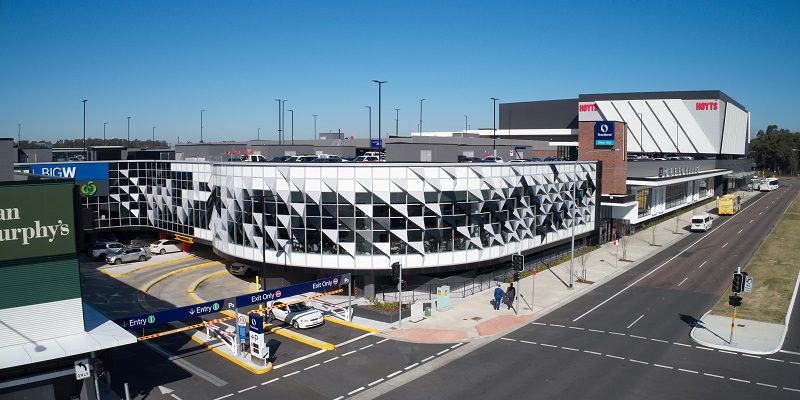 A police officer has been taken to hospital after an altercation with a group of teenagers at Greenhills Shopping Centre on Thursday.

Officers approached the group of youths over suspicions of shoplifting, before they became argumentative and one even becoming aggressive.

An arrest attempt was made with that teen, resulting in a wrestle with an officer who injured their knee and was transported to hospital.

The offender was charged with resisting police and has been granted conditional bail, including not attending Greenhills Shopping Centre.