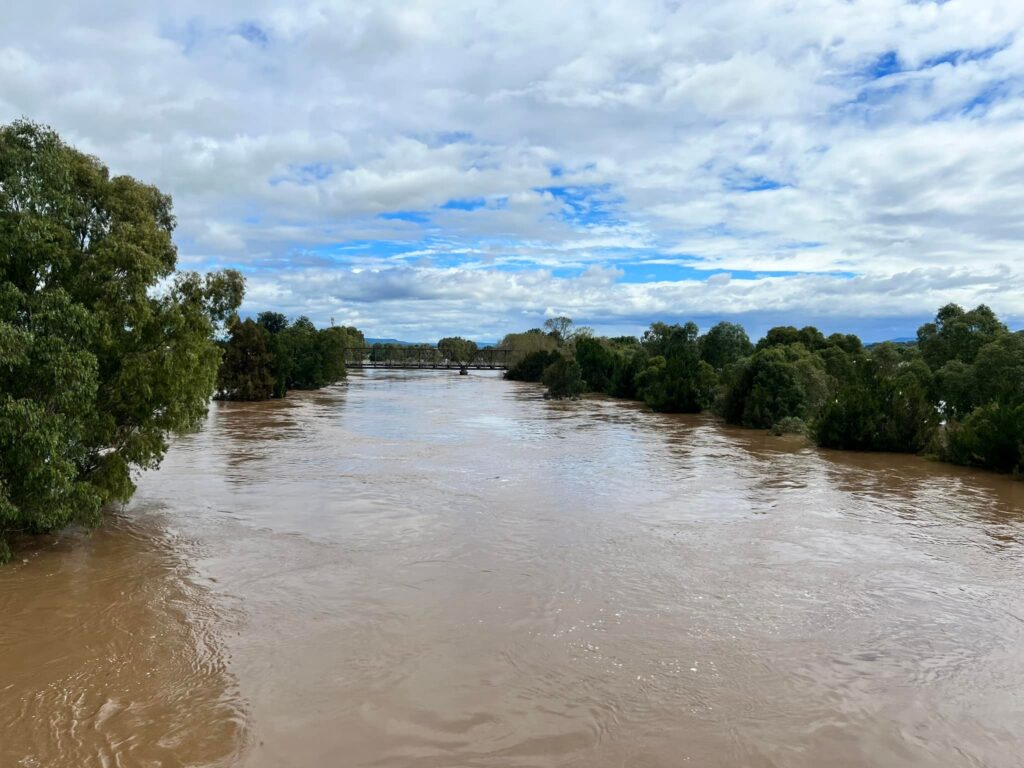 Residents of Dunolly, Glenridding and Scotts Flat can now return home, with the State Emergency Service declaring it safe to do so.

Locals in those areas along the Hunter River, including at Combo and low lying areas of Whittingham were issued evacuation warnings on Tuesday night, due to the rising flood waters.

The situation at Singleton has begun to ease on Thursday, after the river peaked at 13 metres overnight and is now slowly falling. As of lunchtime on Thursday, the water was sitting around 12.95 metres.

Further downstream, the town of Luskintyre has been cut off by rising waters, as the flood moves along the Hunter River on Thursday.

Although the skies have dried up, there is still plenty of road closures across the region. These include: