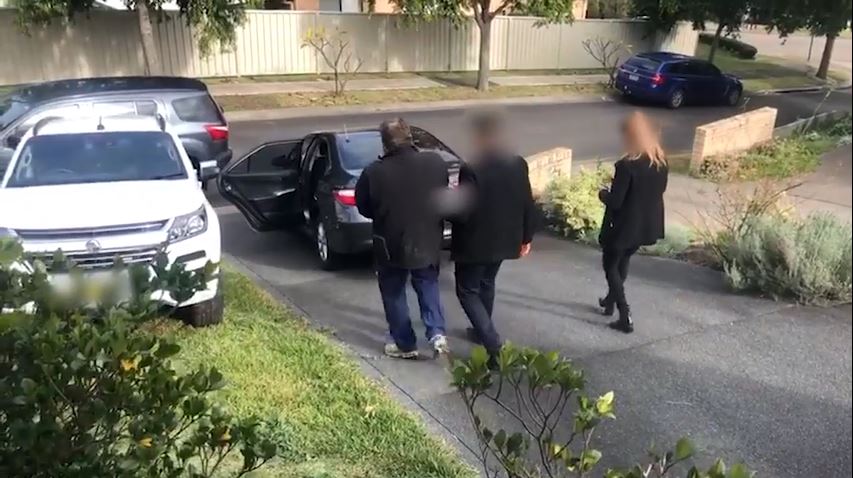 A convicted child abuser from the Hunter has been sentenced to more than six years behind bars.

The 47-year-old man was arrested and charged by the Australian Federal Police in July 2020 with soliciting and sharing sexually explicit pictures with a young girl via social media, while pretending to be a teacher at her school.

He allegedly began an online relationship with the girl, where he shared sexualised text and explicit images, and groomed her. He also managed to convince the girl she was dealing with her teacher.

The girl later approached her actual school teacher through other social media channels, but he was unaware of what had occurred online with the impostor.

The AFP launched an investigation in September 2019, executing a search warrant at the man’s Hunter address. During the search two mobile phones, a laptop computer and an external hard drive were seized and examined.

Officers also allegedly found evidence the man had carried out similar actions with other children. At least one other victim was identified and given support.

In court, the man pleaded guilty to more than a dozen charges, and has now been jailed for a maximum six years and nine months.