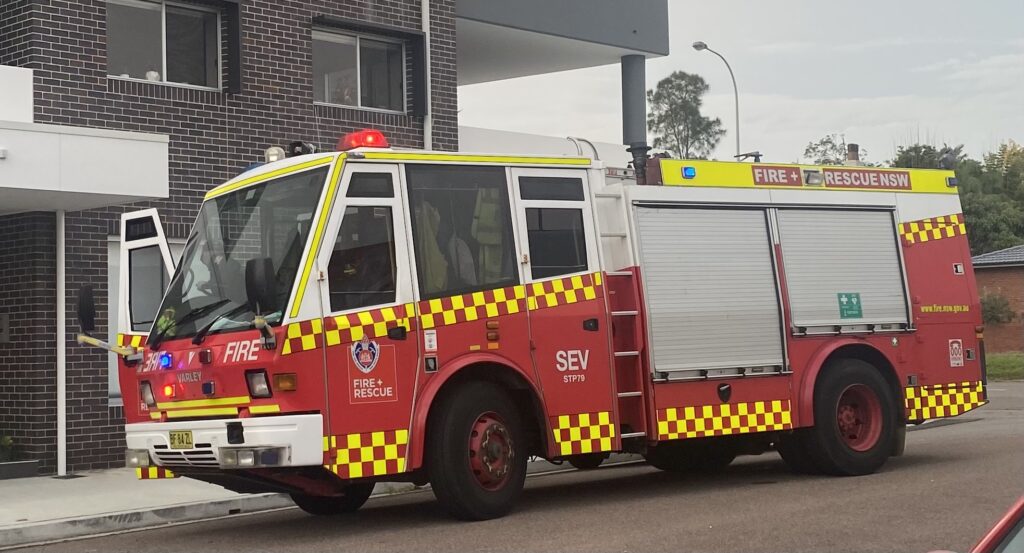 The quick work of Fire and Rescue crews has saved a unit block at Hamilton South from going up in flames on Tuesday morning.

Firefighters were called to the scene on Fowler Street, just after 10am to reports of a stove on fire.

Crews quickly gained entry to the top floor unit, which was unoccupied and quickly extinguished the fire and ventilated the home.

The scene has been handed over to Police.

Acting Superintendent Mathew Sigmund from Fire and Rescue NSW says it is a timely reminder that calling Triple Zero (000) for a fire emergency can be the difference between life and death, or a building or other property being saved or destroyed.