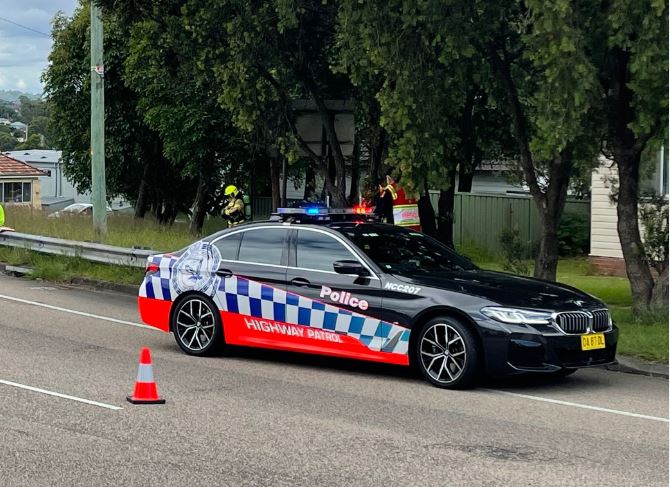 A police officer has been charged following investigations into a serious motorcycle crash at Mandalong in Lake Macquarie last year.

On the afternoon of October 4, emergency services were called to Mandalong Road, with reports two motorcycles had collided.

A 69-year-old man was airlifted to the Royal North Shore Hospital with serious leg injuries, while a 36-year-old male senior constable – who was on duty and on the other motorcycle – also suffered serious injuries and was taken to John Hunter Hospital.

A crime scene was established and inquiries have been underway in the time since.

The senior constable was charged on Tuesday morning and handed a court date for negligent driving occasioning grievous bodily harm.