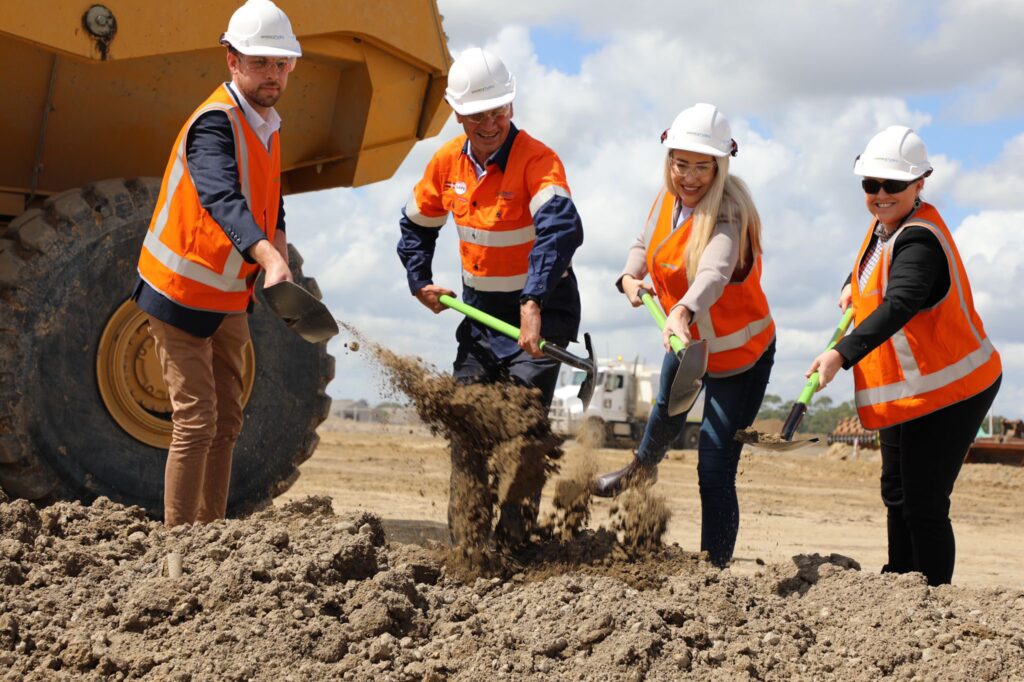 Work is now officially underway to power the Hunter with gas after the sod was turned on the region’s gas fired power plant yesterday.

Construction on the $600 million project at the former aluminium smelter has started and is scheduled to be finished by late 2023, just in time for when the Liddell Power Station at Muswellbrook closes.

The gas fired power plant at Kurri Kurri will add 660 megawatts to the energy grid.

Energy Minister Angus Taylor turned the sod yesterday and said having the ability to control our own energy grid is vital.

“The works out there are going at pace now. Enormous amount happening with remediation works currently being done on the site, its an old aluminium smelter site of course which means there is a lot of work to do to prepare it but it is moving along at a good pace and right on schedule.”

“This is all about making sure we’ve got that affordable, reliable energy we need,”

“We’re seeing the mistakes that other couturiers are making in front of us, we’re seeing mistakes that are being made in Europe with energy where they haven’t had the dispatchable capacity they need, they become reliant on Russian gas to keep their electricity grid going and we’re just not going to let ourselves get put in that kind of position where we lack control over our own destiny when it comes to our electricity grid,” said Angus Taylor

Liberal candidate for Paterson Brooke Vitnell was at the sod turning as well, throwing her support behind the government’s key project.

“We are steadfast with our commitment to this project, it is being built and from what I saw yesterday it is moving along quickly as well,” she said.

“The Minister did herald it will most likely be running more often than not than previously thought because of the early closures of the Erraring and Liddell. That is all the more need for this project to be going ahead to ensure there is no gap in the energy grid.”