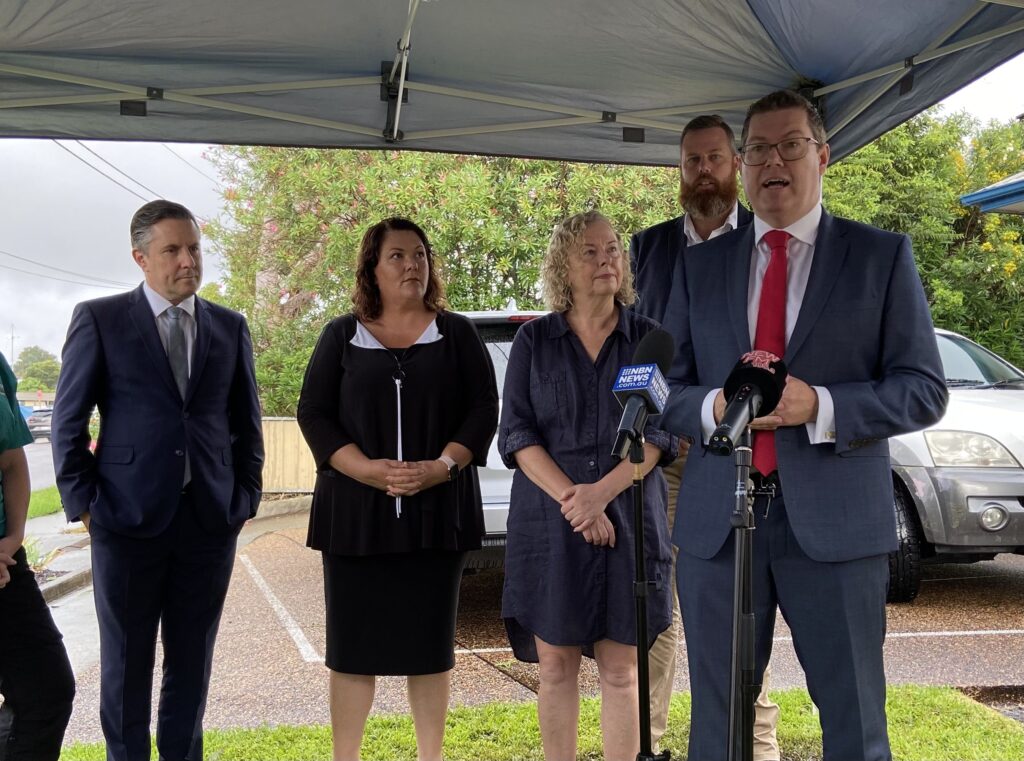 Federal Labor will today pledge to help buy a dredge for Lake Macquarie.

Labor say they will be unlocking the region’s economic future by working with Council and the NSW Government, investing $20 million to establish a permanent dredge for the Swansea Channel and extend the Newcastle Mines Grouting Fund to include Charlestown, Cardiff, Morisset, Glendale and West Wallsend.

After consultation with Council, Labor say the permanent dredge will provide a long-term, cost-effective solution to constantly reoccurring silting.

A continuous dredging program for the Swansea Channel has also been identified by Council as a key project to unlock boating, tourism and water sporting activities on Lake Macquarie, with pre-COVID boating events generating significant tourist visits and economic output.

NSW Labor MP Yasmin Catley has been pushing the dredging issue for a long time, Shortland MP Pat Conroy said it doesn’t matter whether its a state or federal issue, it just needs to be fixed.

“Unfortunately the state Liberal government hasn’t provided a solution, they fund one off dredging once every 18 months to two years and that just hasn’t done the job. We’re going to step in because we recognise the economic potential of this. Yes, it should be a state responsibility but if the state Liberal government isn’t going to do their job, we’re going to step in and do it for them,” said Pat Conroy.

“Studies have shown it will lift tourism visits by 150% for the Lake and that means more tourist jobs for our area so I make no apology for intervening in this area because we just have to find a solution. The people of Lake Macquarie don’t care who does it, they just want it done.”

“It means that developers know they will pay for a certain level of grouting, filling in the mine subsidence, but above that an insurance scheme kicks in and that just gives them the certainty to go to the bank, to borrow the money to build these big multi rise buildings.”

“If we extend it to Charlestown alone that will deliver $450 million additional construction activity which delivers 2500 jobs for our area,” he said.

Attributable to Catherine King, Shadow Minister for Infrastructure, Transport and Regional Development said it is another vote of confidence in the economic potential of this great region.

“One of the primary roles of a government is to invest in local communities and remove barriers to future economic growth,”

“That is exactly what these investments will do, enabling the next generation of secure local jobs to be created across the Hunter region.”