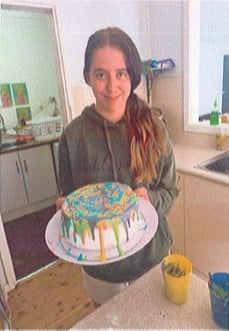 A search is underway for a teenage girl from Woodrising who has not been heard from for five days.

15-year-old Isabella Parrott was last seen at about 2am on Saturday 19 March, outside the Warners Bay Hotel before running off with a group of other youths.

She has not been back in contact with her carers since and police have not been able to locate her.

Isabella  is described as being of Caucasian appearance, about 160cm in height with a thin build, blonde hair and blue eyes.

She was last seen wearing a white tee with denim shorts, and black and white shoes.

Anyone who has seen Isabella or knows of her whereabouts is urged to contact police.