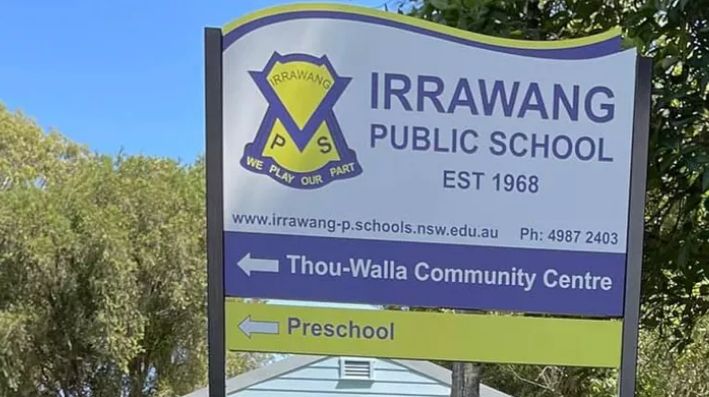 Port Stephens Council has come to the aid of Irrawang Public School which was devastated by fire at the weekend.

Councillor Giacomo Arnott moved a motion at last night’s meeting asking Council to contribute $5,000 to support the school and the Thou-Walla Family Centre as they try to rebuild after fire destroyed the much used family centre.

A Go Fund Me page was set up this week to raise money for the school to rebuild what they’ve lost and that has now hit just over $2,000.

Irrawang Public School is closed again today, but is expected to reopen for students to get back in the classrooms tomorrow.

Fire and Rescue NSW crews attended and extinguished the blaze on Sunday night just after 10:30pm, which destroyed the buildings and an inspection of other buildings found a number of classrooms had been broken into and vandalised.

Two teenage boys, aged 14 and 15, were arrested over the incident.

You can find the Go Fund Me page here: https://www.gofundme.com/f/official-irrawang-and-thouwalla-fire-support?fbclid=IwAR2TialYzr1vs1KcoBLvHqZcp92lMWdN-MlPAgGQ-BNT0293oIA0zOkCmis