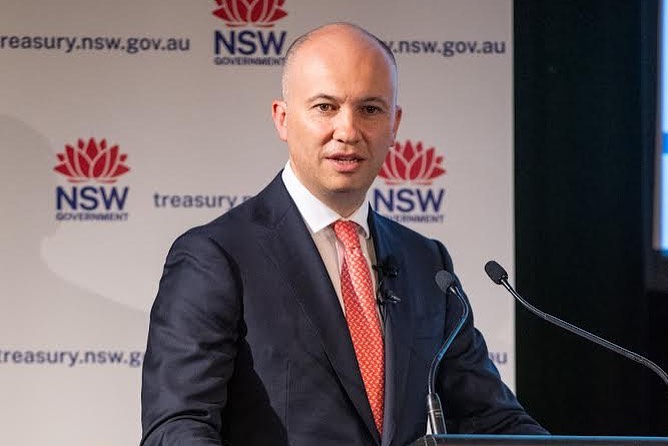 Expressions of interest are being sought for the construction of a Super Battery to replace the gap that will be left on the grid when Eraring Power Station closes.

The NSW Government says the 700 megawatt Waratah Super Battery will be the largest network battery in the Southern Hemisphere to help the grid when Eraring closes in 2025.

Treasurer and Energy Minister Matt Kean said there are constraints on the transmission network now, let alone when power stations start to close.

“Currently, power lines must operate well below their capacity so they can handle any sudden shocks, like a power surge from a bushfire or lighting strike,” he said.

The network battery acts as a ‘shock absorber’ – it absorbs the power surge. This means that the extra transmission capacity is freed up to transport more electricity from existing generators (like Snowy Hydro).

“The Waratah Super Battery will allow for more electricity to flow through the network, unlocking this excess capacity and supplying the families and businesses of NSW a reliable and stable energy supply,” Matt Kean said.

The NSW Government is seeking innovative solutions and site options from the market to deliver the Waratah Super Battery via a competitive procurement process.

Large, grid scale battery project developers are being encouraged to register for an industry market forum and prepare an expression of interest for the construction of the Super Battery.

A location is yet to be decided on so any site will be considered, including proposals to build the battery on NSW Government-owned land, such as the former power station site at Lake Munmorah next door to the Colongra Power Station.

The Waratah Super Battery will be in service well before the announced closure of the Eraring Power Station in 2025.