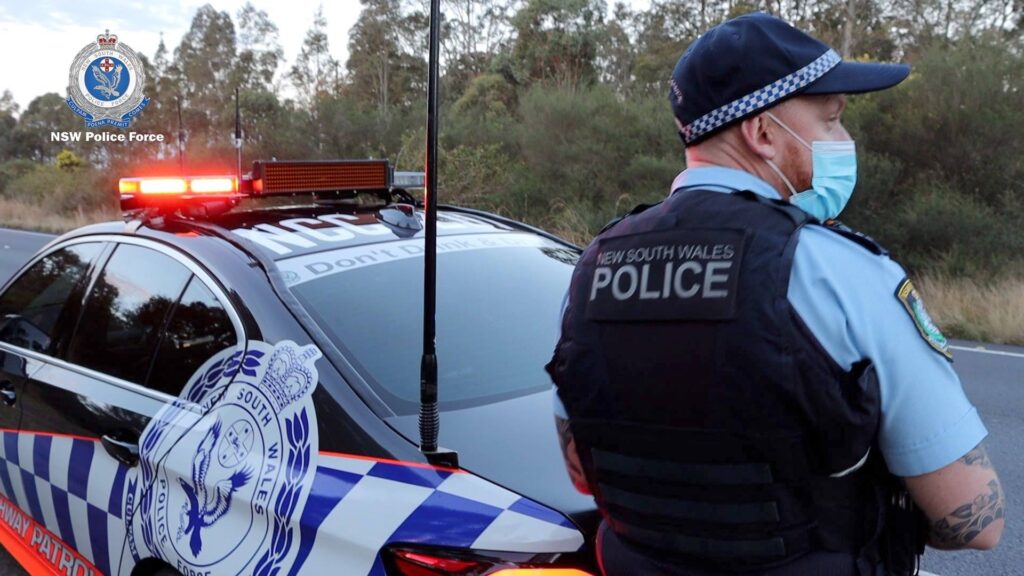 It was a horror 24 hours on the Hunter’s roads on Thursday, and police are now investigating a serious crash at Salt Ash which left the driver in a critical condition..

Just before midnight, a Kia Sportage SUV was reported to have veered off Richardson Road and head-on into a tree.

When emergency services arrived they found the 23-year-old male driver trapped inside and immediately set about trying to free him from the wreckage.

He was then rushed the John Hunter Hospital by ambulance in a critical condition.

Officers from Port Stephens-Hunter Police District have commenced an investigation and secured a crime scene, which was later examined by specialist forensic police.

As part of ongoing inquiries, investigators are seeking witnesses to the crash, or anyone with dashcam footage from vehicles travelling on Richardson Road between 11.00pm and 11.50pm on Thursday 24 March 2022.