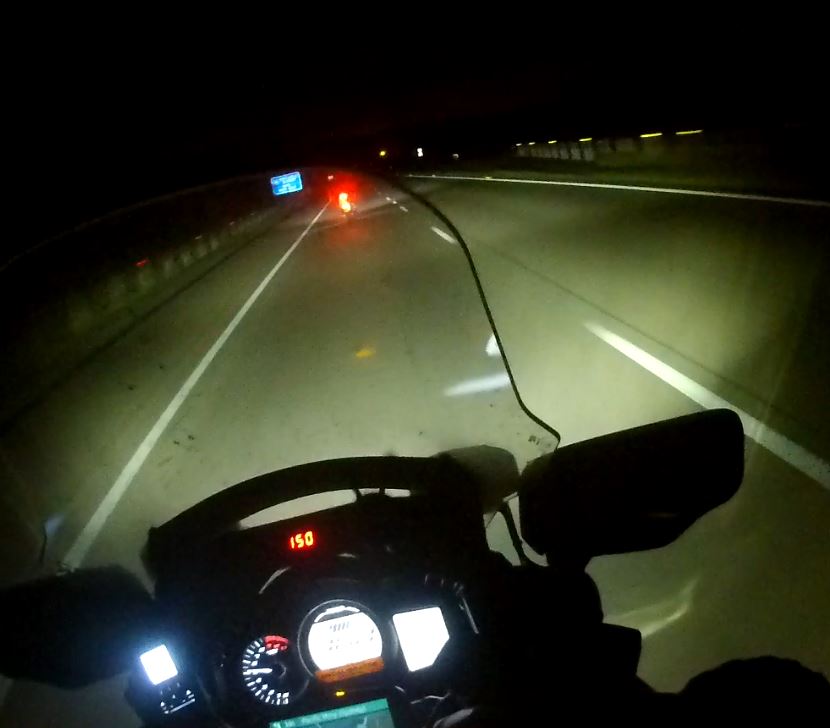 A learner rider was caught by Cessnock Traffic and Highway Patrol speeding and using his phone on the Hunter Expressway.

At about 1am on Monday, 21st March, officers saw a motorcycle on the Hunter Expressway at well above the signposted 110km/hr speed limit at Heddon Greta. They clocked the rider doing 150km/hr.

When they pulled him over the 24-year-old rider showed police a NSW Learners Riders License.

Officers noticed the rider’s mobile phone was mounted to the handlebar of the motorcycle and the rider was using it which is prohibited for a learner rider.

The man from Cardiff was also subjected to a roadside drug test which was positive for cannabis.

He was arrested and taken to Cessnock Police Station for further testing. He has since been issued with penalty notices for exceeding the speed limit by more than 45km/h and rider use mobile phone when not permitted. His licence was confiscated on the spot for a period of six months and the registration of the motorcycle seized for three months.