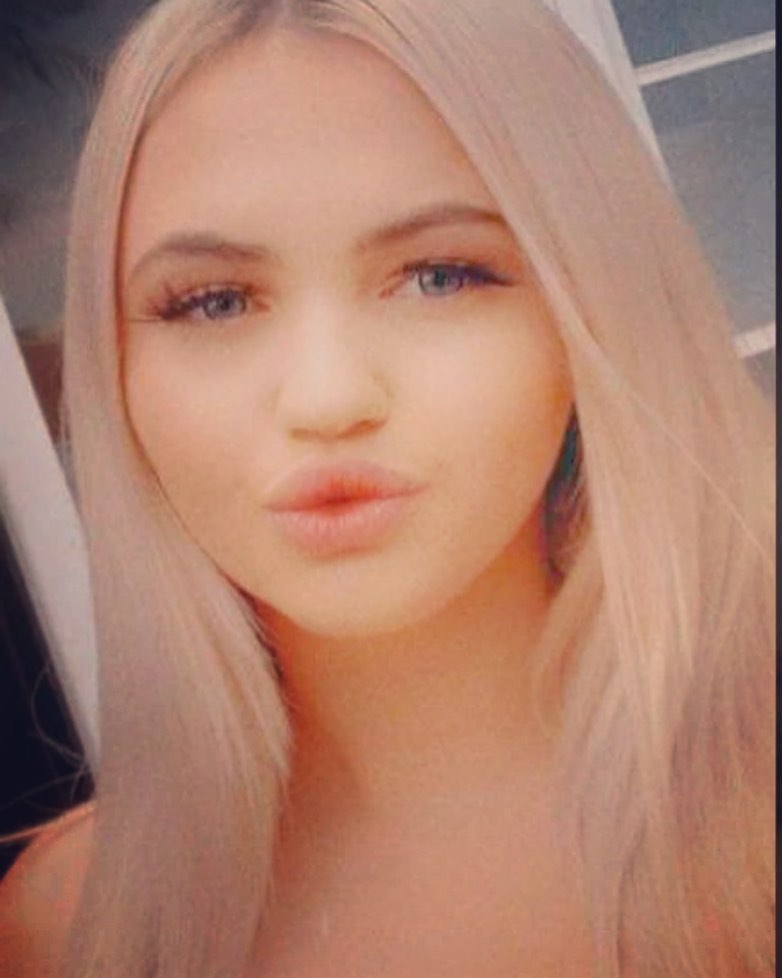 A man has been charged with the murder of 21-year-old Mackenzie Anderson at Mayfield on Friday night.

Newcastle City Police District officers were called to a unit on Crebert Street at 10:40pm responding to reports an armed man had broken into the unit.

They arrived to find a 21-year-old with multiple stab wounds laying outside her home.

Police and NSW Ambulance Paramedics tried to save her but tragically Mackenzie Anderson died at the scene.

Detective Superintendent Wayne Humphrey, Commander of the Newcastle Police District said police were confronted with a horrendous scene when they arrived.

A 3-year-old child was present as well and found “covered in blood” but thankfully unharmed and is in the care of relatives.

A 22-year-old man was arrested at the scene and taken to hospital for treatment to a hand injury.

Following those inquiries, the 22-year-old man was charged the man with murder; aggravated enter dwelling with intent; and breach ADVO.

The Mayfield man was refused bail and is due to appear at Newcastle Local Court today.