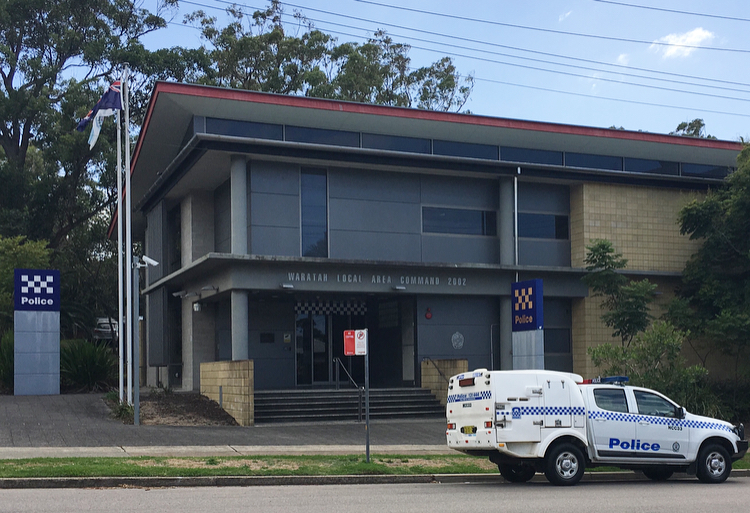 A man has been charged following an alleged armed robbery and carjackings at Cessnock on Tuesday.

Police say about 12:40pm, a 39-year-old man threatened a female employee with a knife at a bottle shop on Cooper Street, before he fled with a sum of cash.

Whilst fleeing, the man then approached a 68-year-old man and attempted to make-off with his car but was unsuccessful, taking off in another unknown vehicle.

A short time later, an 83-year-old man was at a service station on Allandale Street, Kearsley, when a man attempted to take off in his vehicle. The older man attempted to fight off the offender but his red sedan was stolen.

Hunter Valley Police attended the scene and commenced investigations, while Port Stephens-Hunter Police tracked down the red sedan on the M1 Motorway at John Renshaw Drive, Beresfield later that afternoon.

The vehicle was eventually stopped further south on the M1 at Cameron Park.

The driver was arrested without incident, taken to Waratah Police Station and charged with stealing and assault offences.