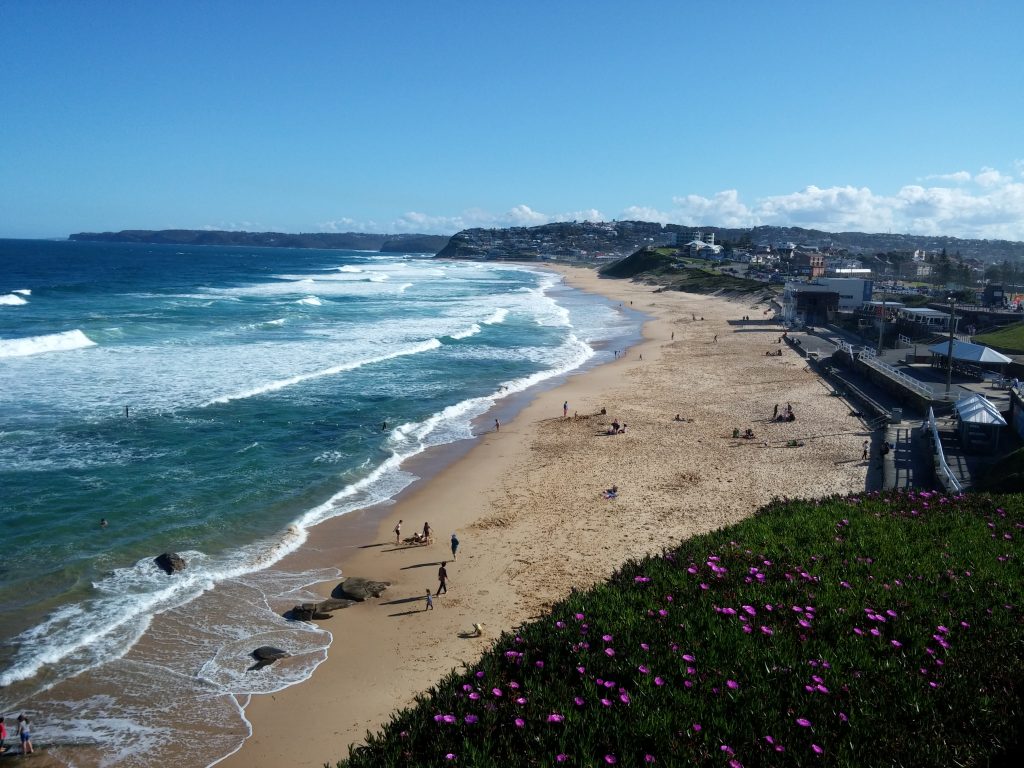 The Prime Minister has taken the final step to reject the application for the controversial PEP-11 project off the Hunter’s coast.

The petroleum exploration permit would have seen gas and oil drilling off the coastline between Newcastle and Wollongong.

Scott Morrison formally rejected the application in December last year, but has now signed on the dotted line, cancelling it for good.

Member for Robertson on the Central Coast, Lucy Wicks posted to social media celebrating the cancellation of the licence.

“Surfing fishing and boating are a part of our everyday life on the Central Coast and now that lifestyle will be preserved for future generations.

“Scott Morrison has listened to our community and taken action on his promise to cancel PEP-11 for good.

“The cancellation of the PEP-11 licence will be welcome news for many local residents who used their voice to ensure our waterways remain protected now and into the future,” Ms Wicks said.

The news follows a fierce community campaign against the application over concerns around pollution, environmental impacts and animal welfare.

The Save Our Coast campaign has been ongoing since 2018, and has collected more than 77 thousand signatures against the project.

Last month, the NSW Government also moved to reject any offshore exploration and mining for commercial purposes, ruling out approval of any such projects.

At the time, Deputy Premier Paul Toole said any offshore exploration or mining would be limited to tackling coastal erosion through breach renourishment, where a clear public benefit exists.