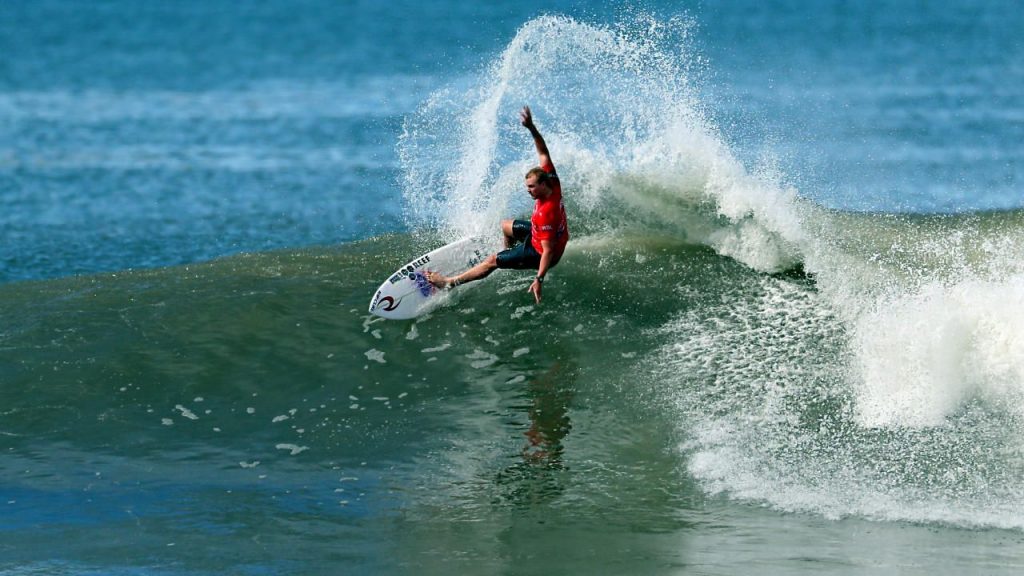 Merewether’s Jackson Baker made history at Surfest on the weekend becoming the first Novocastrian man to win the City of Newcastle Pro.

Surfest organisers had to cram two days of competition into one yesterday after three days of chaotic conditions on the waves forced competition to be put on hold.

The Final was his best though posting the highest two-wave total of the entire event, 15.50 out of a possible 20 to claim the biggest victory of his career.

“To win this event on home turf and be able to dedicate it to my mum and repay the people who put this thing on every year feels amazing,”

“This win means so much to me, my family and my community so I couldn’t be happier.”

In the Women’s Pro Avoca’s Macy Callaghan came out on top and South Africa’s Sarah Baum, who resides in Newcastle, came in second place.