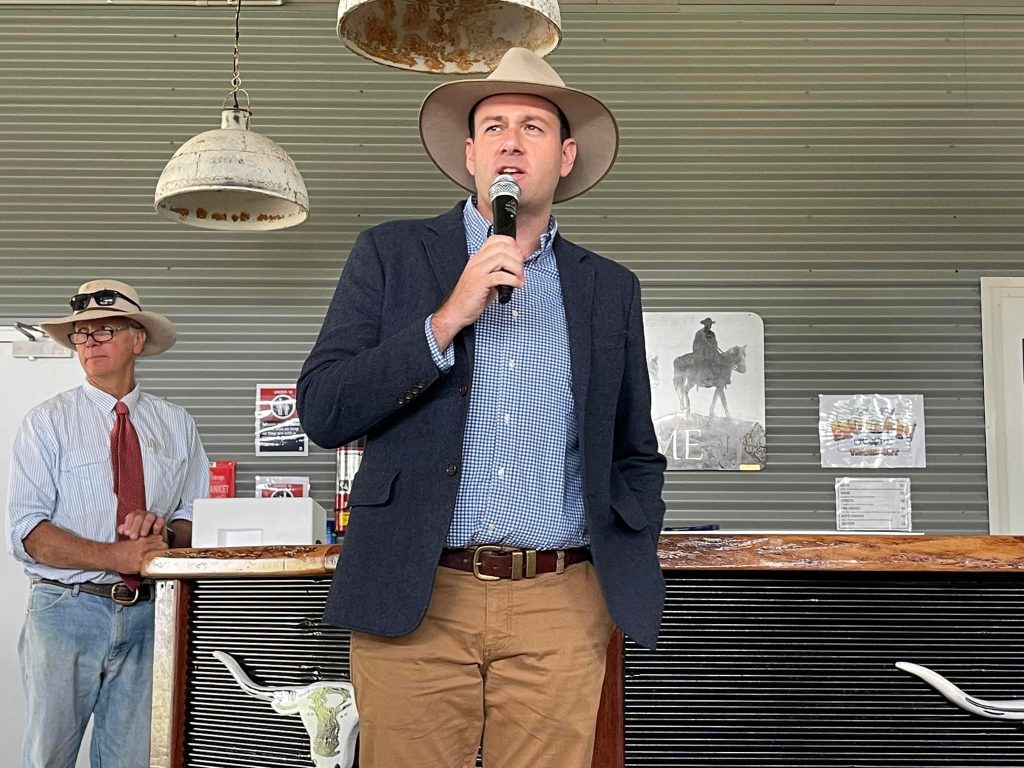 The M1 Pacific Motorway extension is another step closer to reality.

A shortlist of companies will be invited to tender for construction today and registrations of interest are now being called from pre-qualified contractors to widen Hexham Straight as part of the extension project.

The project will see the construction of a 15 kilometre extension which includes a four-lane divided motorway with two lanes in each direction and new interchanges at Black Hill, Tarro, Tomago and Raymond Terrace.

The project will support around 2,700 jobs during construction. The Federal Government has committed $1.68 billion to the project and the NSW Government $420 million towards the project.

For the southern, 10-kilometre Black Hill to Tomago section, CPB Contractors, Acciona Infrastructure Australia, and the John Holland/ Gamuda (Australia) Branch Joint Venture have been selected to take part in the tender process.

For the northern, five-kilometre Heatherbrae Bypass section, Seymour Whyte Constructions and BMD Constructions have been selected to take part in the tender process.

Both contracts are expected to be awarded by the end of 2022.

Minister for Regional Transport and Roads Sam Farraway said it’ll be one of the biggest infrastructure projects in the Hunter region’s history.

“The Hunter region’s existing transport network – the M1 Motorway, the New England Highway and the Pacific Highway – carries some of the highest regional traffic volumes in NSW.”

“By removing more than 25,000 vehicles a day from key congestion and merge points between Newcastle and Maitland, we’ll help keep freight, commuters and tourists moving.”