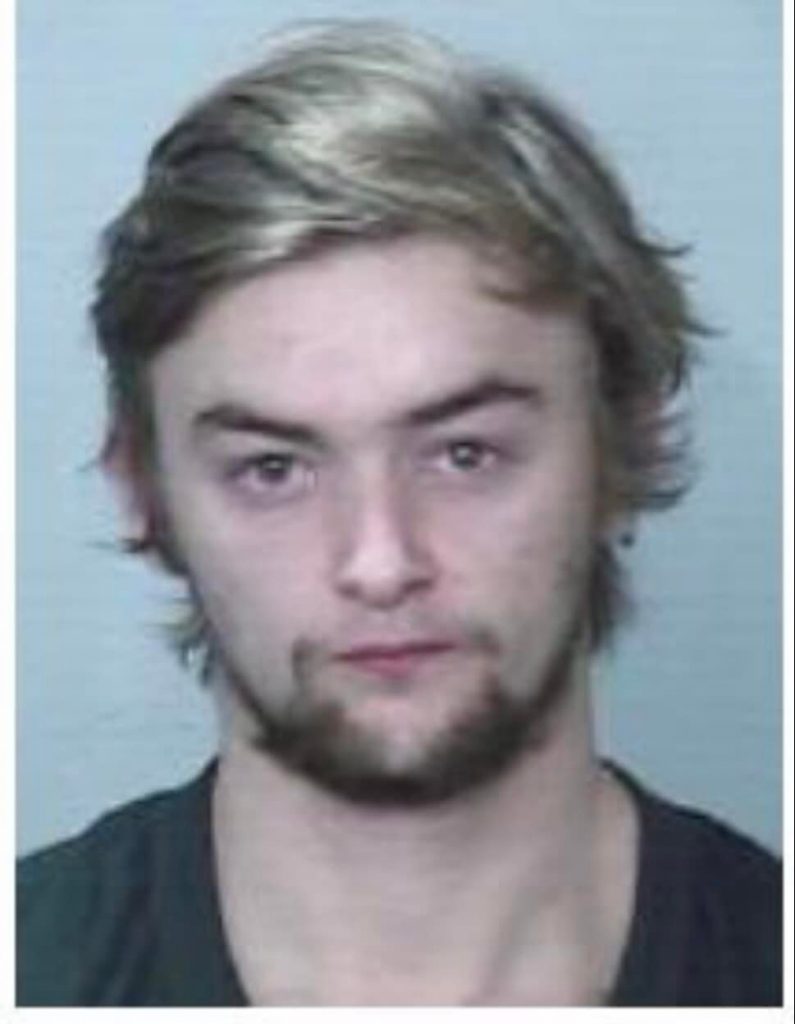 Police have caught one man and are on the hunt for another man after they allegedly assaulted a police officer at Raymond Terrace.

About 2.45pm on Tuesday, Port Stephens-Hunter police went to a home on Cambridge Street to speak to two men regarding unregistered trail bikes, a huge problem in the Hunter region.

When police arrived they were met with a “violent confrontation” by two men — aged 27 and 28.

Officers attempted to arrest the older man, who allegedly punched a leading senior constable in the head, causing him to fall backwards. The officer later had to be taken to hospital for treatment of cuts and grazes and minor injuries.

Both men managed to flee separately, but the younger man was tracked down and arrested shortly afterwards when it’s alleged he spat in the face of two officers.

The 27-year-old was arrested and charged with destroy or damage property, resist/hinder police officer in the execution of duty, use offensive language in/near public place, and two counts of assault officer in execution of duty. He was refused bail and faced court yesterday at Raymond Terrace where he was formally refused bail to front court again on 20th May.

Police are still on the hunt for the 28-year-old man and have issued an arrest warrant for him.

Kane Flanders is wanted for multiple offences including assault police and use prohibited weapon to avoid apprehension. He is known to the Raymond Terrace area, but also has ties to Melbourne and Queensland.
If you see him call 000, Crimestoppers on 1800 333 000 or Raymond Terrace Police Station on 4983 7599.
nsw policeport stephens-hunter police districtraymond terrace
Previous ArticleEnergy law shake up to prevent power station closing earlyNext ArticleViews on News with Mark Latham 07/04/22