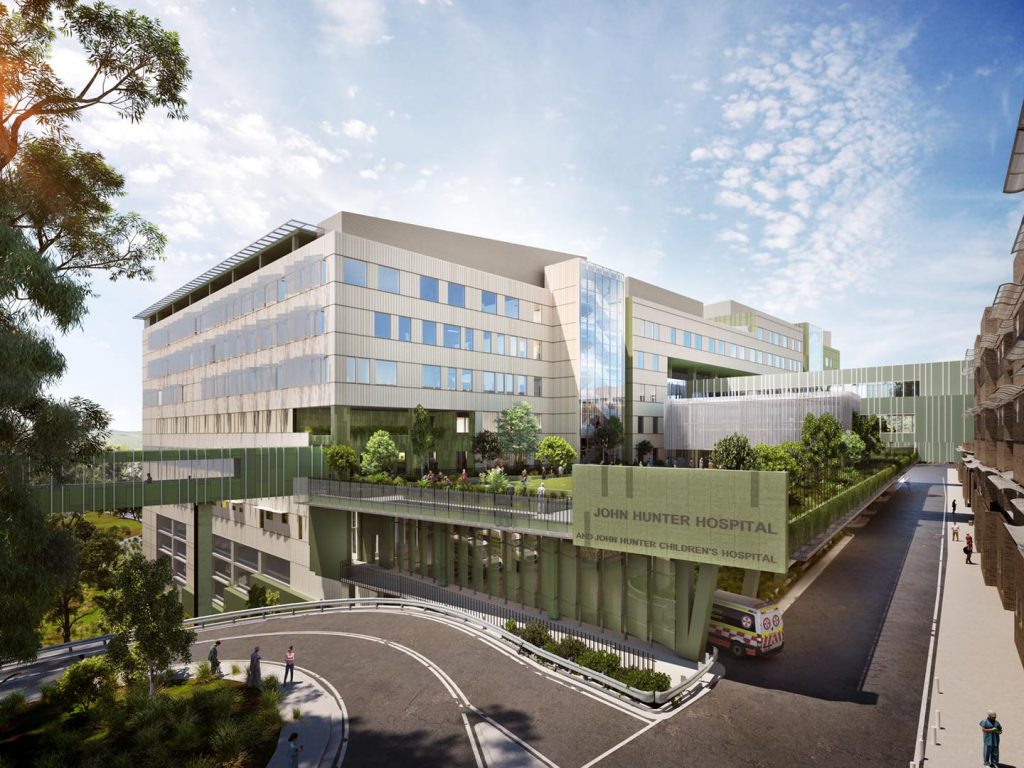 The expansion of the John Hunter and John Hunter Children’s Hospital will definitely start next month now a contractor has been appointed.

Multiplex Constructions has been appointed to do the work on the seven-storey $835 million John Hunter and Innovation Precinct which will see a 60 per cent increase in Intensive Care Unit capacity, almost double the number of theatres and the new Emergency Department will see treatment spaces for patients increase by almost 40 per cent

Minister for Regional Health Bronnie Taylor said the hospital is already one of the busiest hospitals in the State and the region’s population is set to increase by 22 per cent over the next 15 years.

“This expansion and enhancement of health services will ensure Newcastle, greater Hunter and northern NSW communities have access to cutting-edge health care now and into the future,” Bronnie Taylor said.

“The project will deliver a new birthing suite and inpatient maternity unit, as well as a new neonatal intensive care unit and special care nursery.” 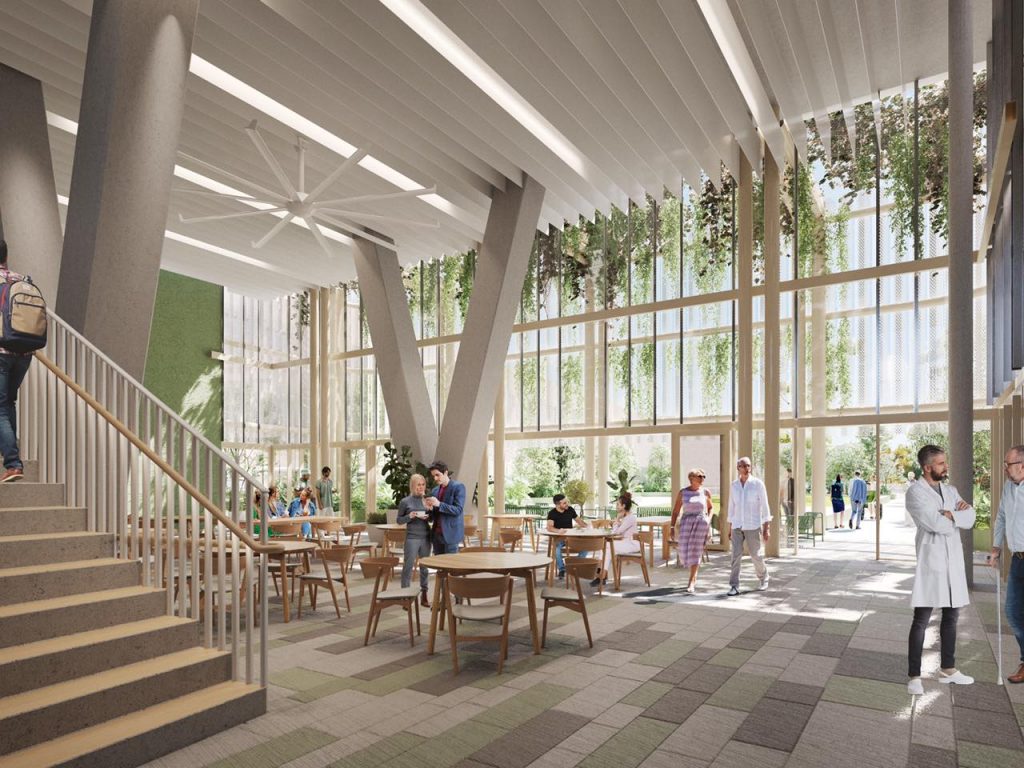 The John Hunter Health and Innovation Precinct will include:

Enabling works will begin in April with main works expected to begin later in the year. The project is scheduled for completion in 2026.

The project is part of the NSW Government’s record $10.8 billion investment in health infrastructure to 2024-25.