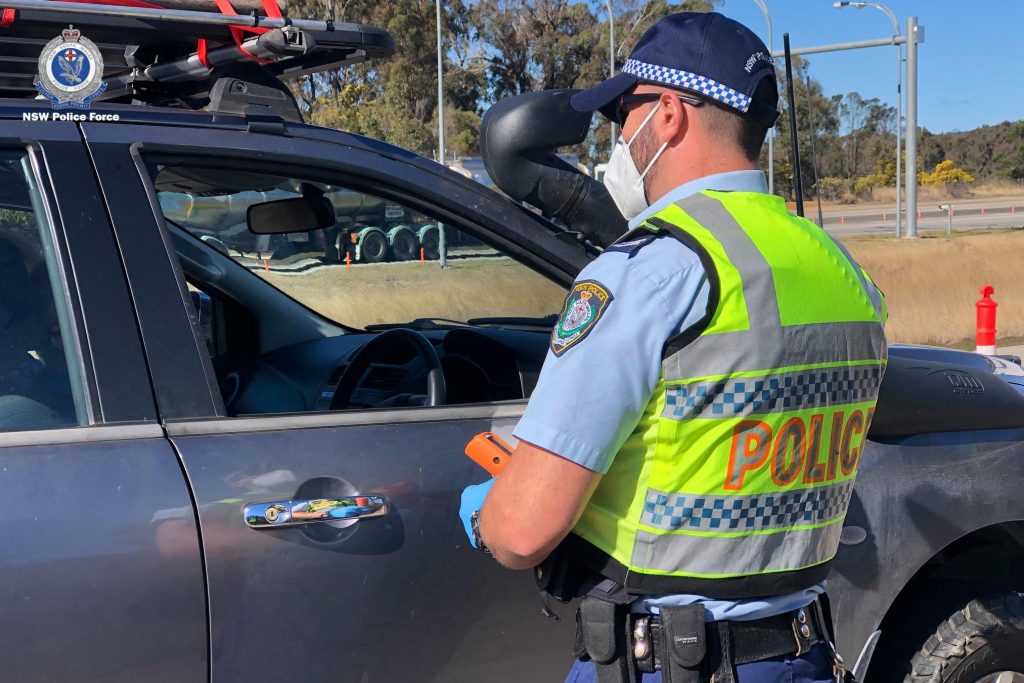 A woman will face court after being caught drink driving twice in one afternoon at Morisset.

Lake Macquarie Traffic and Highway Patrol stopped a Mazda on Marconi Road just after midday on Wednesday and spoke to the driver.

The 44-year-old woman returned a positive roadside breath test and a secondary test at Morisset Police Station allegedly returned a reading of 0.129.

The woman was handed a court attendance notice for the mid-range PCA offence and her licence was suspended.

Two hours later the same Mazda was spotted driving on the same road.

Police stopped the vehicle and spoke to the 44-year-old woman who this time had a 10-year-old girl in the car.

The woman returned a positive breath test again and this time was taken to Toronto Police Station and returned a reading of 0.121.

The woman was charged with mid-range PCA and drive whilst licence suspended. She was granted conditional bail to appear at Toronto Local Court in May.