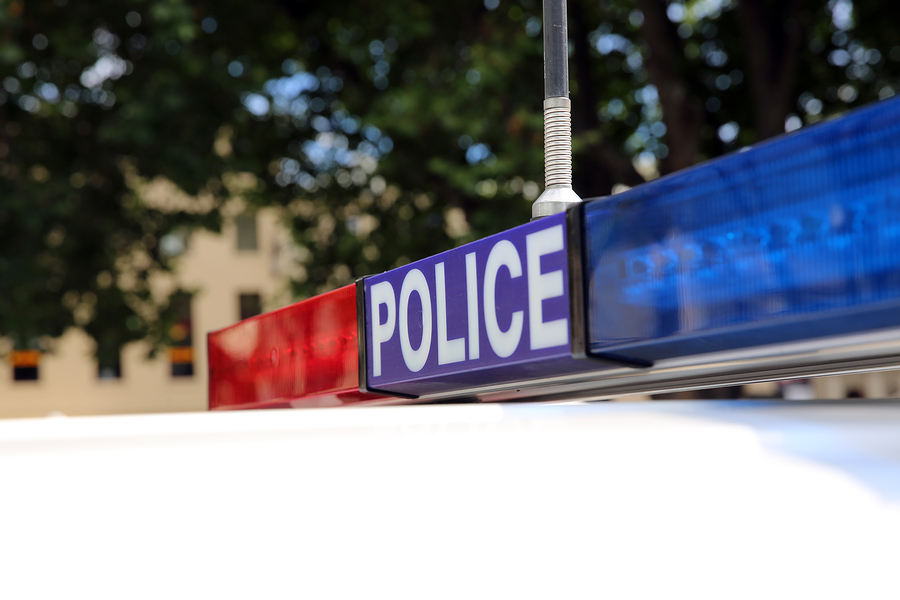 He was found at the scene of a car accident at Beresfield earlier this month by local police and gave them false identification.

Officers allegedly uncovered drugs, stolen items and a knife in a search of the vehicle, and a check on the car and plates found they had been reported stolen too.

Police seized the vehicle and items within for forensic examination.

The 35-year-old was arrested and taken back to Maitland Police Station where his fingerprints revealed he was a wanted man.

Further investigations located the proceeds from a serious armed robbery in Queensland among the man’s belongings, and the stolen vehicle was linked to an aggravated break and enter.

He was refused bail and is facing a laundry list of charges here in NSW, including negligent driving, take and drive conveyance, multiple counts of goods in custody, possess prohibited drugs and custody of a knife

Although a ruling is yet to be made in relation to the arrest warrant in Queensland, it is likely the man will be sent back across the border to answer for the alleged break-in and armed robbery.

Previous ArticleRussia-Ukraine War with Dr. Keith SuterNext ArticleThey’re off and running on day one of the election campaign in the Hunter