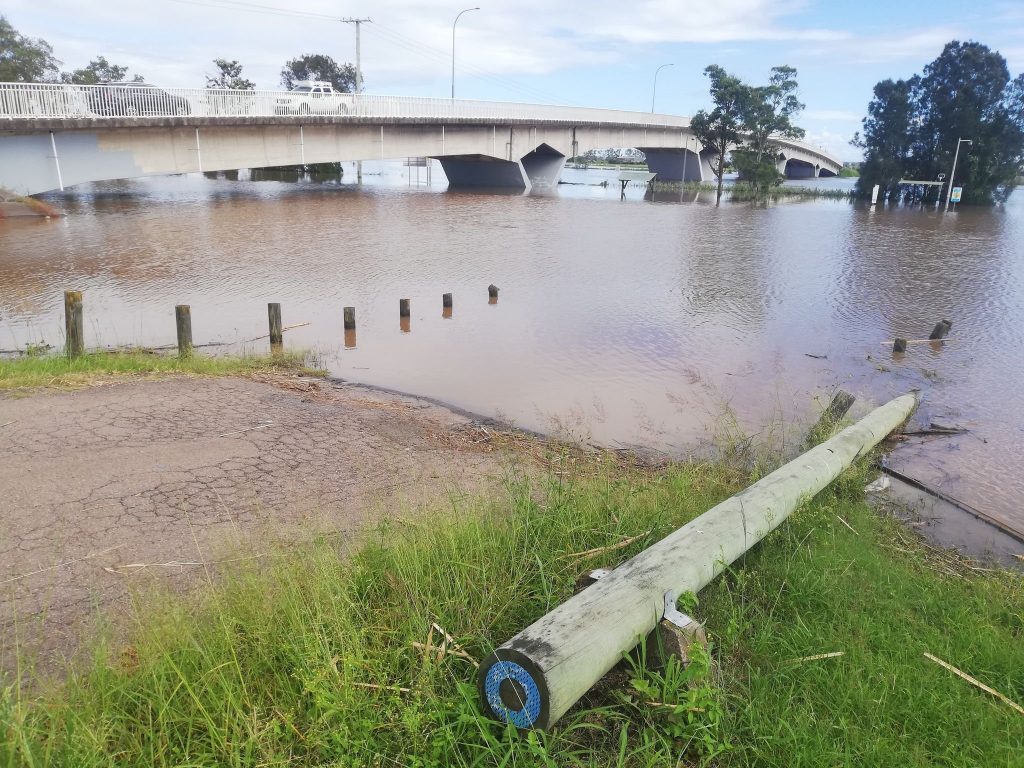 After a long hard slog with natural disasters across the Hunter, there is finally some cash in the pipeline to support locals in the flood zones.

Singleton Council has secured more than $600,000 from the Federal Government’s Preparing Australian Communities Fund to limit the risk of future disasters.

Awareness and preparedness is the name of the game, and Council will invest the money in resilience measures.

Cessnock Council is also in line for $100,000 under the same program to install flood hazard road signage.

Senator for NSW, Perin Davey acknowledged the hardship recent flooding has had on locals.

“We understand the impact natural disasters have on communities, which is why we have focused on funding projects within the Hunter to build resilience,” Senator Davey said.