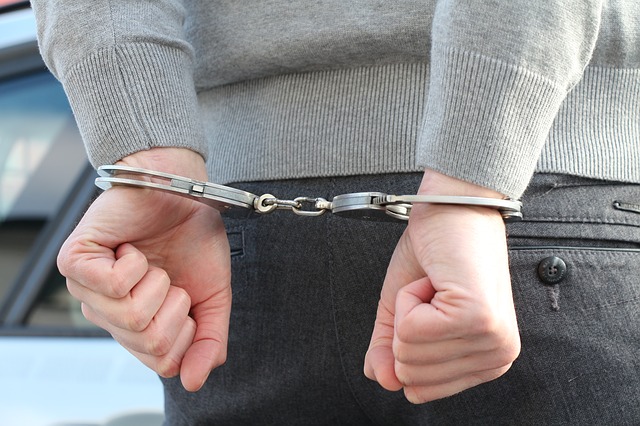 A man is facing a raft of charges after allegedly holding a woman against her will under a house at Woodberry.

Police say the 18-year-old man forced an 18-year-old woman off a train at Beresfield and took her to a home on Windermere Avenue on Monday afternoon.

The alarm was raised about the woman’s welfare with police searching the house early the next morning, finding the pair concealed beneath a trapdoor in the floor.

It is alleged the 18-year-old smashed the woman’s phone, assaulted and detained her.

He has been refused bail to face more than half a dozen kidnapping and domestic violence offences when he fronts court later this month.