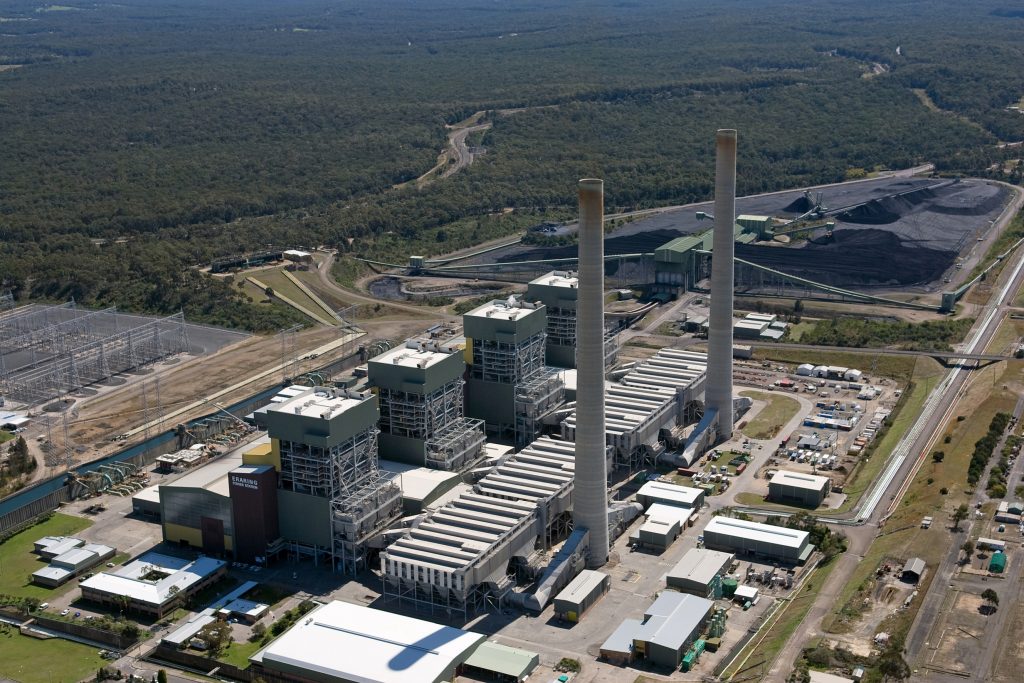 Blackouts could be on the cards earlier than first thought in NSW according to the Australian Energy Market Operator (AEMO).

They have updated their 2021 ‘Electricity Statement of Opportunities’ report which now forecasts a period of unserved energy on the grid four years earlier in 2025-26 when the Eraring Power Station at Lake Macquarie closes in mid-2025.

Origin Energy announced the power station would be closing seven years earlier than they had originally forecast meaning there could be a gap left on the energy grid.

But, the AEMO said in their report “if investments consistent with NSW Government Policy are delivered, alongside existing and committed projects” there will be sufficient energy to make up for the loss.

The AEMO said the grid will lose 2880 megawatts of energy and with committed developments there will still be a 590 megawatt reliability gap. That gap will be rectified if “anticipated” developments go forward including the Sydney Ring and HumeLink transmission projects which would allow more southern NSW generation capacity like Snowy 2.0 to reach Sydney, Newcastle and Wollongong in times of supply scarcity.