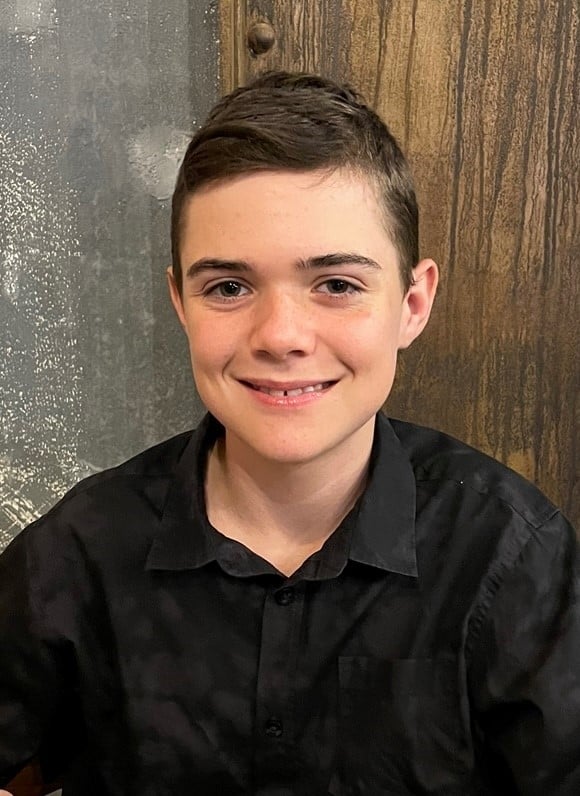 In some great news to start your Saturday.

Missing 12-year-old Daniel Teterin has been found safe and well.

The boy disappeared at about 6pm last night while riding his scooter. NSW Police say he was found safe and well at Melville near Aberglasslyn at about 7 o’clock this morning.

Police are asking the public to help find a 12-year-old boy who was last seen riding his scooter in Aberglasslyn yesterday evening.

His family haven’t seen the boy since and they’re concerned particularly due to Daniel’s young age.

Daniel is described as being of Caucasian appearance, slim build, approximately 150cm tall, with brown hair and brown eyes. He was last seen wearing a white t-shirt, black shorts and white shoes.

He was riding a blue and gold ‘Dirt’ brand scooter.