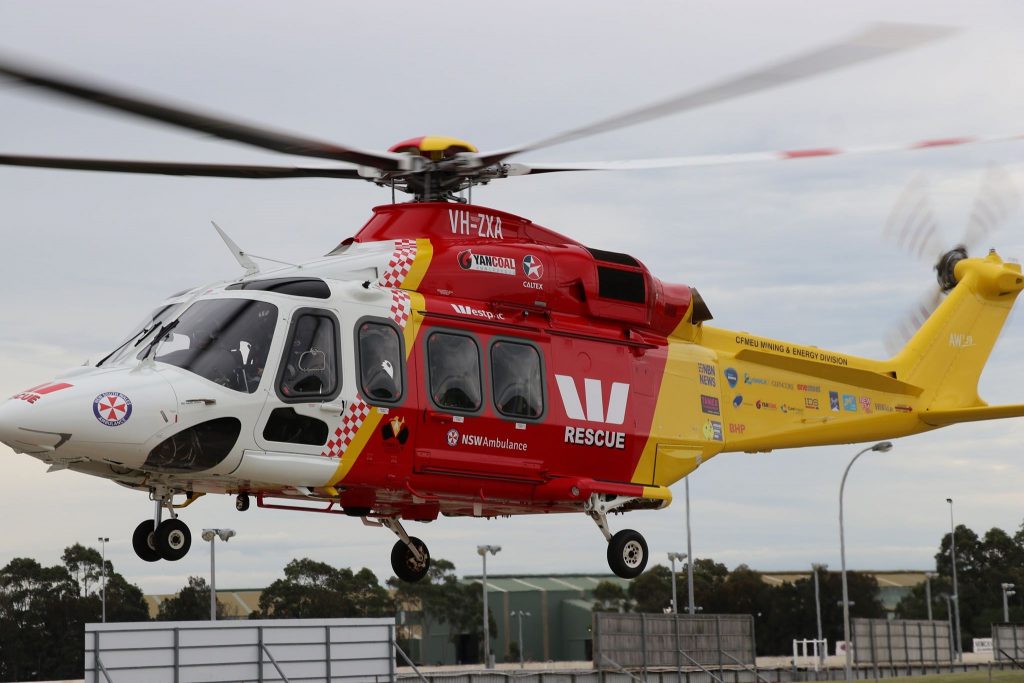 The 21-year-old male driver, and sole occupant of the vehicle, was trapped before being freed by a passer-by at about 4:30am today on Lemon Tree Passage Road.

The member of the public commenced first aid prior to the arrival of emergency services.

Police established a crime scene once the patient was taken from the scene and flown to hospital.

A man has been flown to Sydney after a crash at Salt Ash in the early hours of this morning.

Emergency services were called to the scene at about 4:30am on Lemon Tree Passage and arrived to find a car appeared to have rolled.

A 21-year-old male was in the vehicle and had suffered various serious spinal injuries.

Three NSW Ambulance Paramedic road crews responded and took the man out of the vehicle and stabilised him on scene before he was flown by the Westpac Rescue Helicopter to the Royal North Shore Hospital in Sydney for treatment.

He was last reported to be in a serious condition.