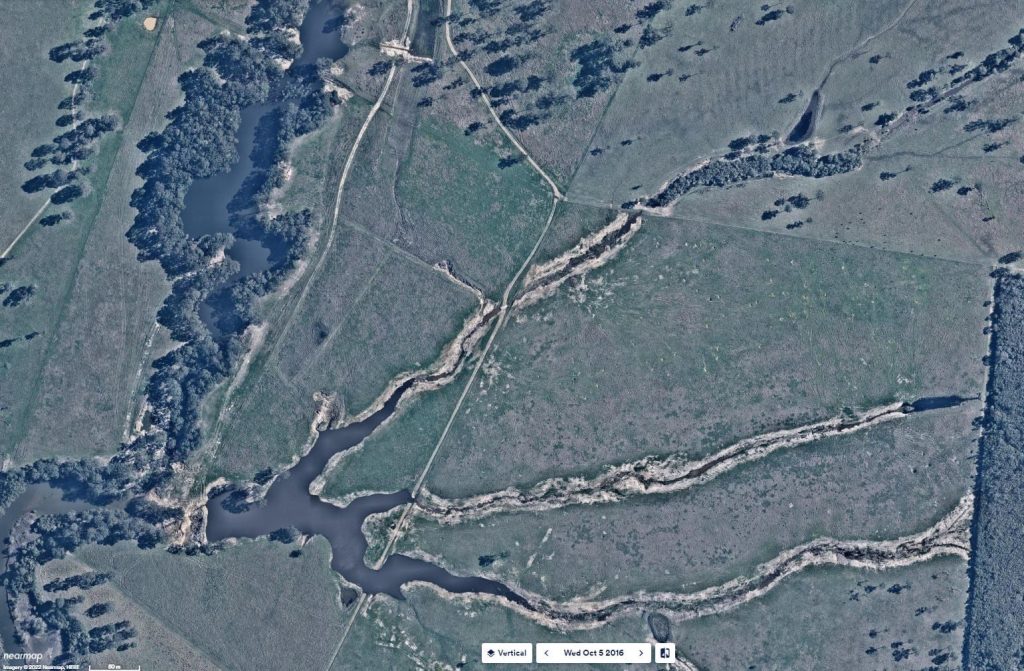 A Sydney-based company has been ordered to pay $250,000 after meddling with a waterway in Tea Gardens.

Between 2016 and 2020, two unauthorised dams were built on Station Creek and swathes of vegetation were cleared from the bank – some of it containing an endangered ecological community.

The damage had a flow on impact on tributaries joining Bundabah Creek, which is part of the North Arm Cove Sanctuary Zone of the Great Lakes Marine Park.

It caught the attention of the Natural Resources Access Regulator (NRAR) which took the company to the NSW Land and Environment Court where it was found guilty of four offences under the Water Management Act.

Justice John Robson handed down significant sentences for each of the offences, noting that by not applying for approvals the company had “sought to avoid the regulatory scheme and its beneficial protection of water sources and waterfront land.”

For the removal of vegetation and endangered ecological community the company was fined $64,600.

For clearing vegetation and depositing material within 40m of a water course it was fined another $57,000.

Justice Robson slapped the company with a further $64,600 penalty for constructing an unauthorised dam on a watercourse. This dam has now been completely removed.

It was also fined an additional $64,600 for building an illegal dam on another stream at the same location. The landholder was ordered to reform a spillway to replicate a natural channel and slow water flow as well as implement a vegetation management plan within three months of it being approved by NRAR. It was further ordered that the stream bank vegetation corridor around this dam be widened.

On top of the quarter of a million dollar bill, the company has been ordered to cover the legal costs of NRAR for it’s trouble.