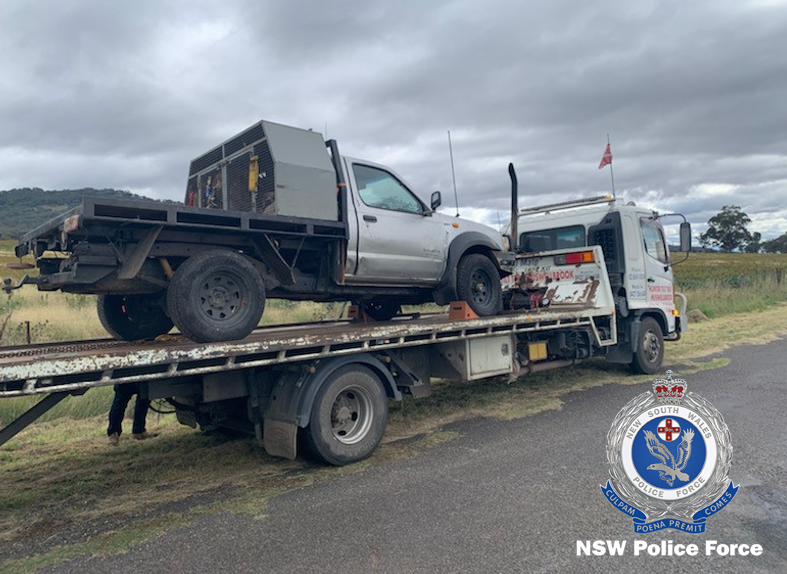 A trio have been arrested over allegations of illegal hunting in the Upper Hunter.

Just before 7am on Wednesday this week the Hunter Valley Rural Crime team with the NSW Department of Primary Industries Game Licencing Unit spotted an SUV utility carrying a dog crate on a private property on Merriwa Road at Little Jacks Creek.

Officers stopped the vehicle and spoke to three male occupants aged 15, 17 and 23.

The vehicle was unregistered and upon searching it police found and seized knives, hunting collars, a GPS tracking unit, spotlights and various tools. 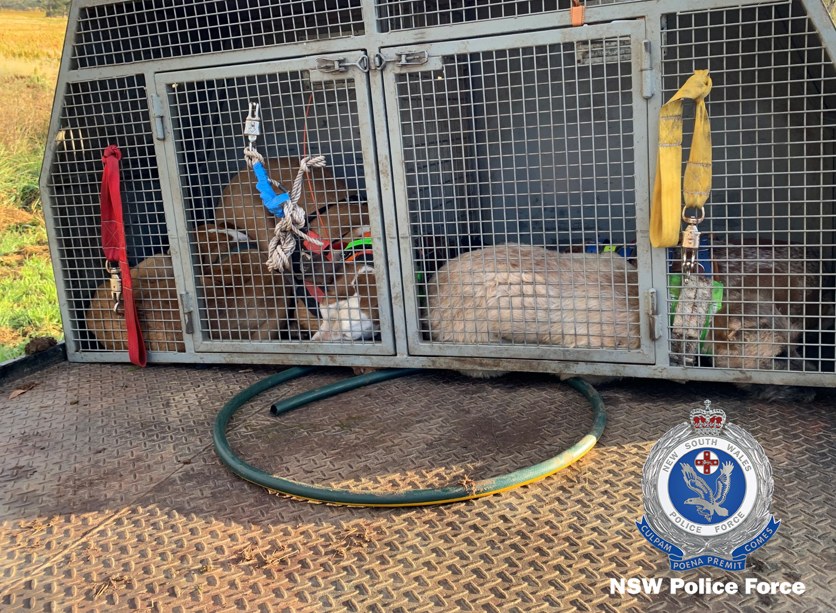 All three were arrested, the 23-year-old man from Belmore was charged with enter private land to hunt animal without owner consent, enter enclosed agricultural land accompanied by hunting dog, custody of knife in public place, have custody of non-prescribed electrical device (two counts), companion animal (other) not registered (two counts), and not identify companion animal as prescribed – other (two counts). He was given conditional bail to appear at Muswellbrook Local Court in May.

The 17-year-old youth from Hunterview was charged with enter private land to hunt animal without owner consent, enter enclosed agricultural land accompanied by hunting dog, never licensed person drive vehicle on road, cause or permit use of unregistered vehicle on road, and custody of knife in public place. He was also given conditional bail to appear in a Children’s Court next month. He was given conditional bail to appear before a Children’s Court on Monday 30 May 2022.

The 15-year-old boy from Singleton was released and will be issued with a youth caution.

As investigations continue, landowners are urged to report any incidents of trespassing, illegal hunting, theft and malicious damage to local police or Crime Stoppers on 1800 333 000.