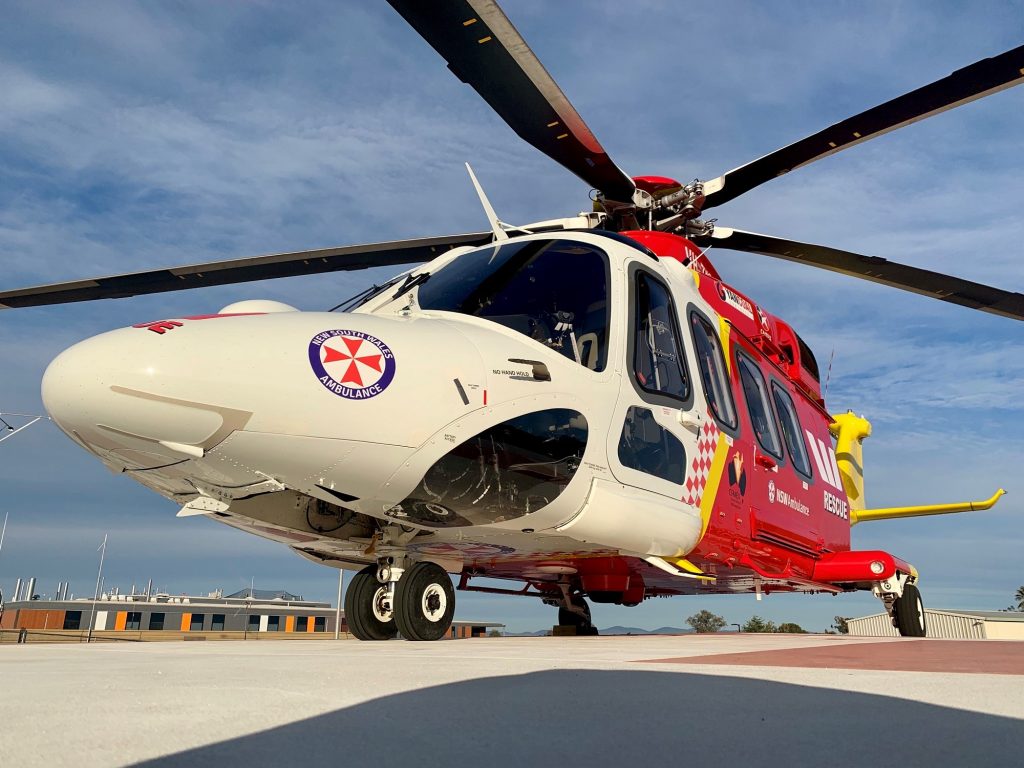 A man suffered only minor cuts when the yacht he was on ran aground at Caves Beach last night.

The Westpac Rescue Helicopter was called by emergency services to help after a man broadcasted a mayday call over the marine radio and called triple zero just after 7pm stating the vessel had lost power and was close to the shoreline.

The chopper spotted the yacht 250-metres offshore from the rocks at Caves Beach.

In the conditions the yacht hit the rocks and grounded the vessel.

The man managed to get out and onto shore where police and paramedics were waiting. He was assessed and only needed treatment for minor cuts and abrasions.