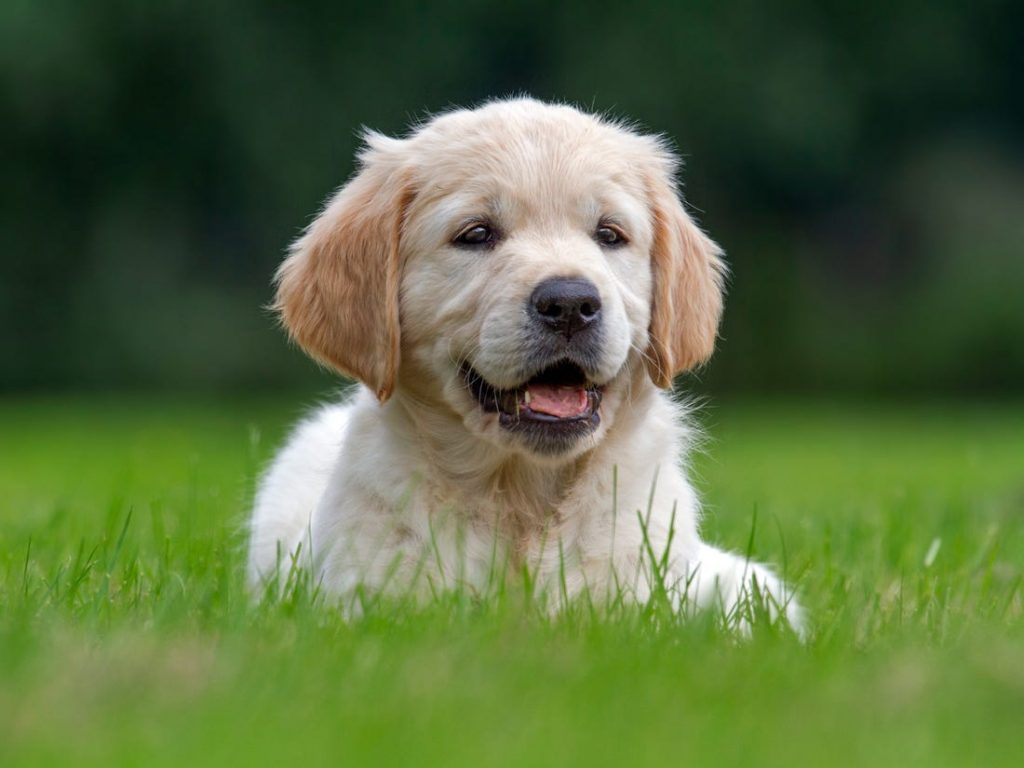 A potentially fatal dog disease has been detected at Speers Point.

Leptospirosis was detected in a puppy last week, its a bacterial disease usually spread through rat urine. There were several cases in the Upper Hunter after the mouse plague, but the cases were in humans not animals.

It’s generally spread through soil or puddles of water when the animals drink it.

Now it’s been detected in a puppy which is the first time in the Hunter for decades.

Charlestown vet Andrew Cornwell said it can be deadly.

“We haven’t seen leptospirosis in the urban areas of Newcastle for decades, and I suspect we haven’t seen it here since people stopped having dairy cows in their backyards but we had a case last week at Speers Points which is of great significance because its normally a tropical disease and not one found in this part of the world,” he said.

“Leptospirosis is a treatable disease if identified early but when they had the outbreak in Sydney three years ago, of the 17 dogs that contracted it, all of those dogs died so its potentially a very, very serious disease and unless its identified very early it can be fatal.”

There is a vaccine available which pet owners are being urged to get for their dogs.

“We’ll be instituting a protocol that anyone who lives within that 3-kilometre radius should be vaccinated against leptospirosis, there is a vaccine available. We’ll be placing a large order on it today, but anyone who lives or uses that area within 3-kilometres of Speers Point should strongly consider getting a leptospirosis vaccine and if they’re in doubt contact their local vet for advice,” said Andrew Cornwell.