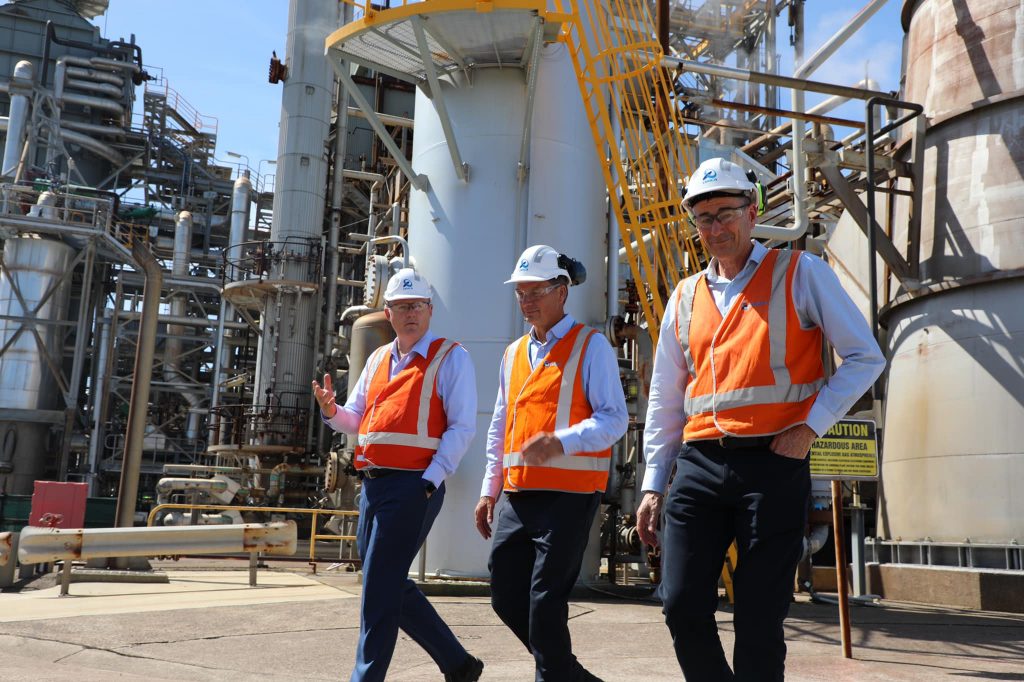 There are two Hunter hydrogen projects that will benefit through the Clean Hydrogen Industrial Hubs program with another $82 million put into:

In the 2022/23 Budget $100 million was put to supporting the early works to make the Port of Newcastle ‘hydrogen ready’.

The projects are estimated to create over 2,300 jobs when operational, with even more local construction jobs possible through the port upgrades. Clean hydrogen exports could directly support 16,000 jobs by 2050, plus an additional 13,000 jobs in renewable energy infrastructure construction.

Minister for Industry, Energy and Emissions Reduction Angus Taylor said the Hunter region provides great potential for both hydrogen production and export opportunities, with Newcastle being the biggest port on the east coast.

“Both of these hub projects are backed by significant private sector funding and have strong industry partners here and overseas. These multi-million-dollar commitments show the faith both industry and government have in the Hunter,” Minister Taylor said.

“With existing supply chains to key consuming countries, such as Japan, and high future local hydrogen demand for uses such as electricity generation, gas blending and transport, the Hunter is a highly competitive location for a clean hydrogen hub.”

The opposition has pledged to match the commitment and Federal Newcastle MP Sharon Claydon says Labor has long been pushing for a renewable energy hub in the city.

“We have been arguing with the government for some time that Newcastle is ideally positioned to become a renewable energy superpower, we have long powered this nation and will continue to do so in the future” Ms Claydon said.

Clean hydrogen production for both export and domestic use could generate more than $50 billion in additional GDP by 2050.