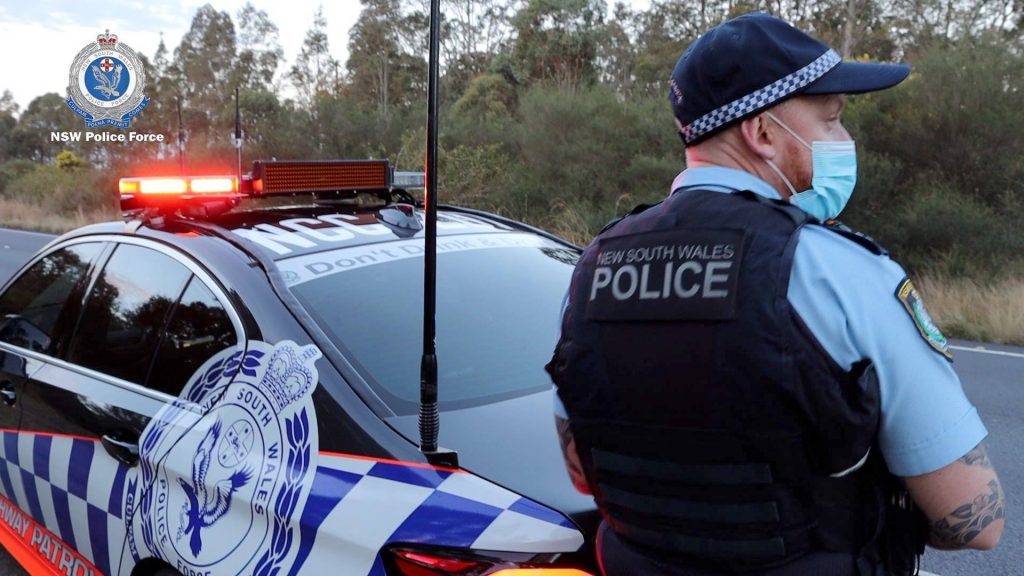 A man is facing a raft of charges in Newcastle after an incident involving a stolen car on Friday night.

Emergency services were called to the M1 at Cooranbong just before 11pm on Friday after a RAV4 travelling south allegedly ran into the back of a Triton Ute at high speed, forcing it into trees on a median strip and trapping the 31 year old male driver.

Police and members of the public helped free the man.

The driver of the RAV4, which had been reported stolen, fled the scene and was unable to be located despite a search by police dog units.

He remained at large until early Saturday morning when a woman driving on the motorway, not far from the crash scene was stopped by a man standing on the road who  allegedly used a metal rod to smash her windscreen.

The 52 year old woman and her teenage daughter drove away shaken but uninjured and alerted police.

He was taken to Toronto police station and charged with 13 offences including negligent driving and Intimidate intend fear.

He was also charged on domestic violence related matters regarding an alleged assault on a woman at Warriewood.

He was refused bail and will appear in Newcastle Court today.