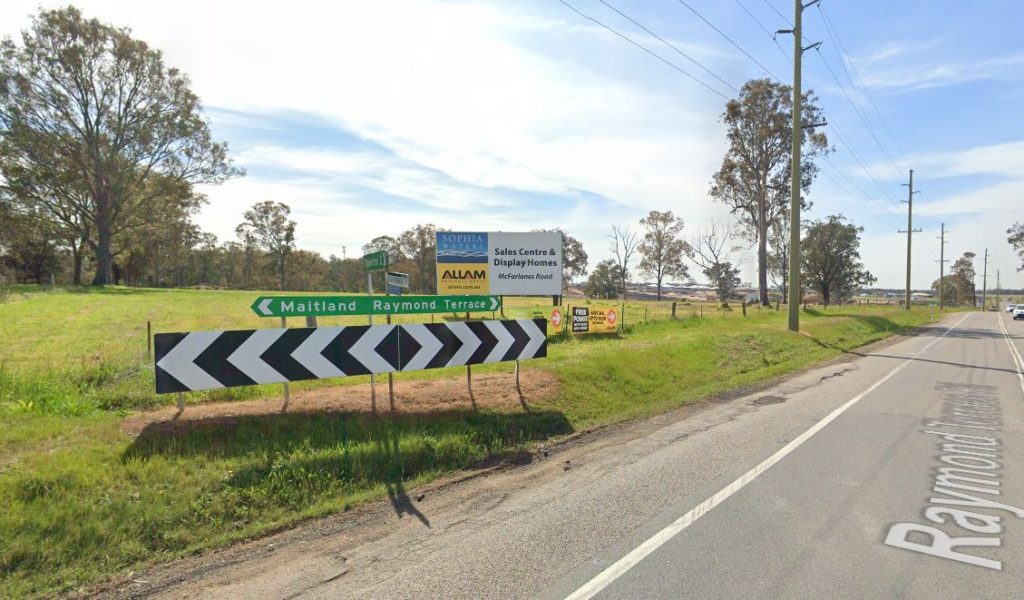 Maitland City Council now has enough money to start work on a notorious intersection at Thornton.

A four way intersection with traffic lights will be constructed at the intersection of Government Road and Raymond Terrace Road in Thornton which will significantly improve traffic flow. The intersection becomes very congested at the busy times of the day, and has gotten worse as the area continues to expand in population.

The bulk of the $10 million project has come through the NSW Government’s Housing Acceleration Fund which has put $9.5 million into the project and Council will chip in the rest.

Council’s part of the funding will come through the Thornton North Urban Release Area developer contributions and Council’s capital works program will be used to deliver the upgrades.

Mayor of Maitland Philip Penfold said construction will start mid this year and should take around a year to complete depending on the weather.

“The upgrade of this intersection is one of several projects identified within Council’s many plans for the Thornton and Chisholm area, and it’s an important piece of the puzzle,” he said.

“The dedication and hard work of our Council officers and other elected representatives to go after and secure this funding should be commended, and we’re looking forward to seeing the works begin and for the benefits of these upgrades flow on to our community.”

Council will call for formal tenders for a principal contractor to undertake the works shortly.