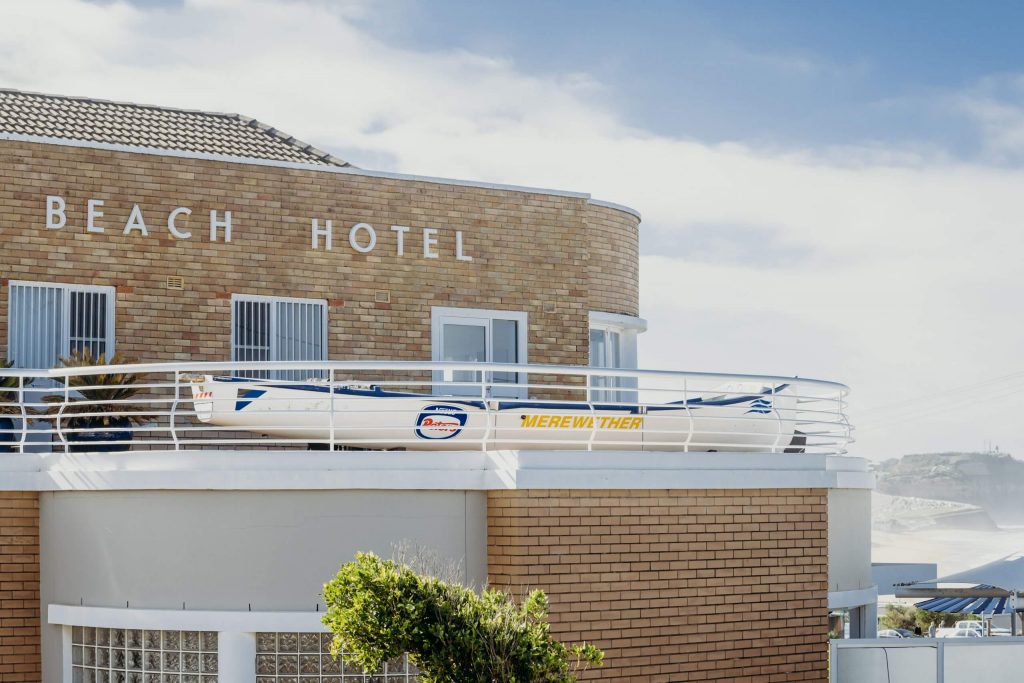 The Beach Hotel at Merewether will have a new owner come July, as controversial owner Andrew Lazarus sells the iconic venue.

Hotelier Glenn Piper has acquired the iconic Newcastle venue for a reported $30 million.

The hotelier has partnered with a small syndicate of investors, many of whom are locals, and says he is committed to revitalising The Beaches with the community and Australian surf culture at firmly at its heart.

“Merewether Beach Hotel is a truly magnificent property, with one of the best pub views in the country. It has been part of the community since the 1880s, so I feel humbled and excited by this once-in-a-lifetime opportunity to take it on,” said Mr Piper.

“I have spent a lot of time in the area over the years. As a kid, I would always travel up on the weekend to surf with my Dad and mates at Merewether. My family who live in Newcastle were actually the ones who told me the pub was on the market,”

“They will be coming on board as investors which makes the sale even more special,” he said.

Mr Piper has also recently transformed the Harbord Hotel in Sydney and took on the leasehold of Q Station on the northern beaches.

There’s a controversial development application attached to the hotel in Newcastle as well, but the hotelier said he has no immediate plans to continue through with it.