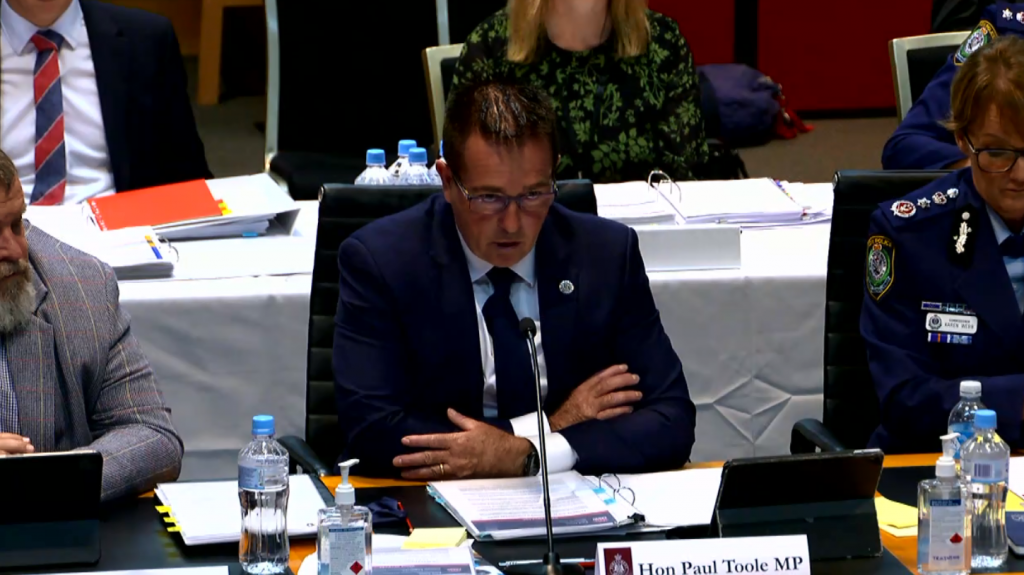 Potential coal mining operations at Wollombi have been ruled out by the NSW Government at Budget Estimates today.

A zone of roughly 178 square kilometres of land in the small Hunter Valley town was being considered under the Strategic Release Framework to be opened up for greenfield coal exploration.

But Deputy Premier Paul Toole shot down the possibility under questioning earlier today.

“I’m also now ruling out the Wollombi potential coal exploration areas from strategic release… [it] will now be removed from the map related to the Strategic Statement of Coal Exploration and Mining,” he said.

The environmental and economic implications for the community were the major factors for the decision.

“Wollombi is suggested as not being suitable because of significant land-use conflicts, environmental and cultural constraints and uncertain economic prospects,” Mr Toole said.