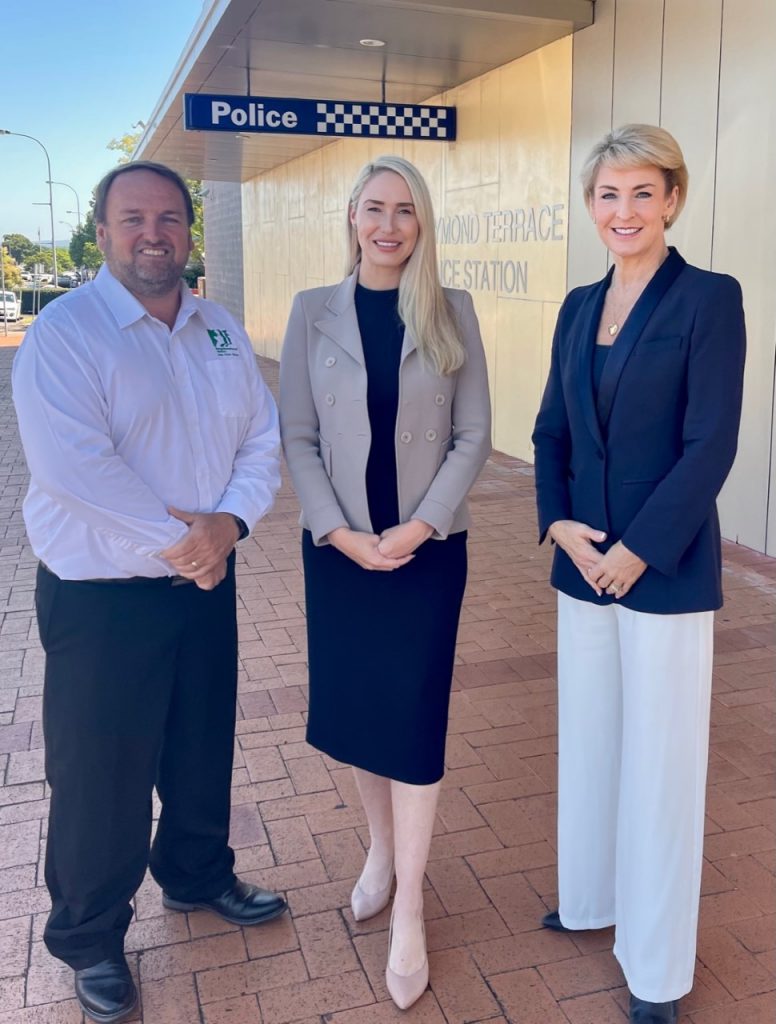 Promises and commitments from the Liberal Party keep on coming less than two weeks out from the Federal Election.

Specifically it would be used to increase CCTV and create a comprehensive plan to combat anti-social behaviour.

“This is what effective advocacy and standing up for your community looks like,” Brooke Vitnell said.

“While campaigning I have been approached by residents that are concerned about an increase in local crime,”

“They told me they were worried about break-ins, property damage, stolen and burnt-out vehicles and incidents of theft.”

“I look forward to working alongside the NSW Police, Port Stephens Council, Maitland City Council and Cessnock Council to determine where these funds can be best distributed to target crime.” 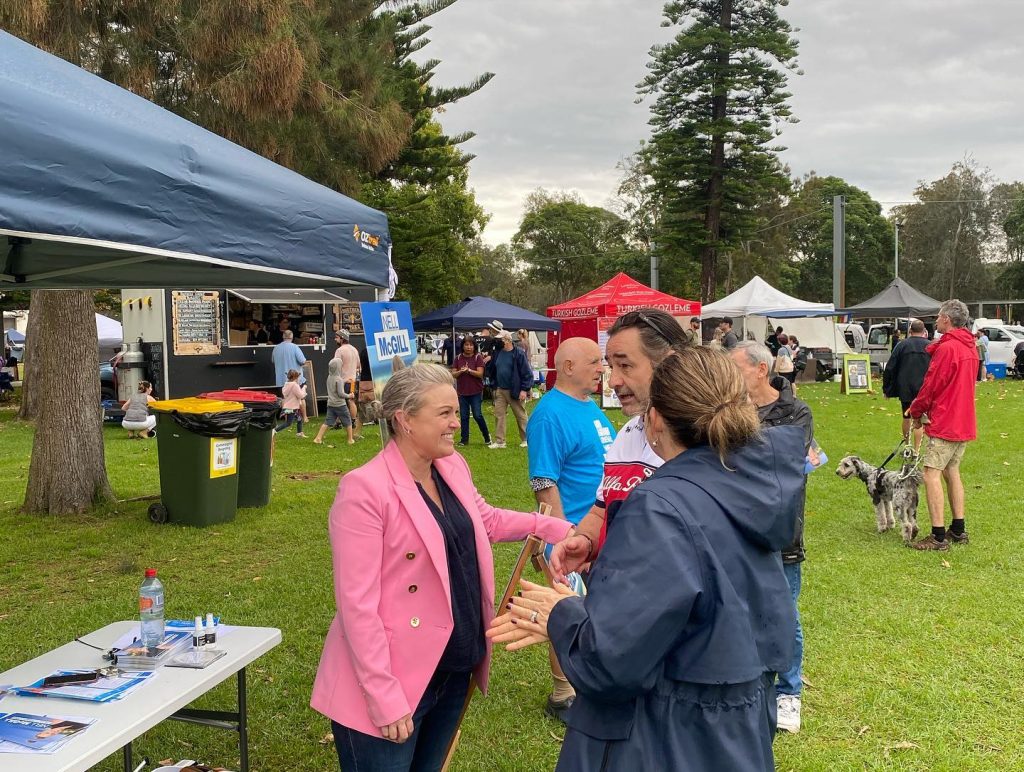 Over in Shortland, candidate Nell McGill has announced the Federal Government is going to spend $1.5 million on the stabilisation works at Pelican Foreshore.

“We all remember the sudden collapse of the Pelican marina complex in 2016, particularly when Milano’s Restaurant sank into the channel, so this work is crucial to prevent a repeat of those problems.”

“This money will go toward the construction of a rock-bag embankment, in an area at the end of Lake Macquarie Airport, using a product designed in Japan for tsunami-prone areas,” Nell McGill said.

“Having regard to the fact that it has just been announced that the Red Bull Air Race World Championship, featuring our local superstar Matt Hall, will be held here this November, the works to stabilise the end of the runway are even more vital.”