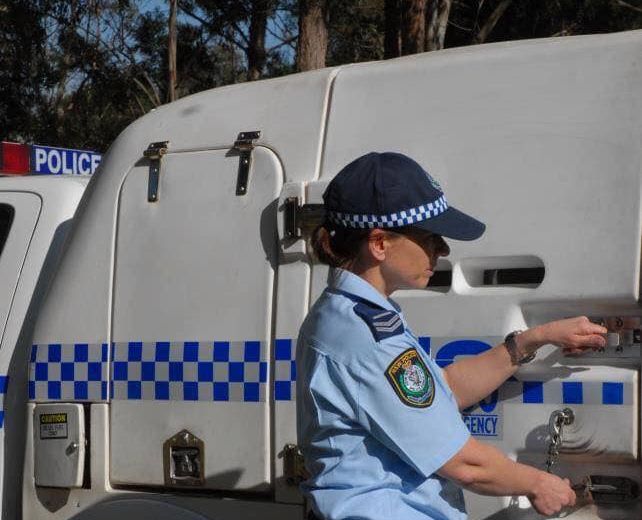 A man who left a Wallsend supermarket worker in a critical condition after an alleged assault on Monday has now been charged.

The 52-year-old Coles employee was struck with a shopping basket, before suffering a medical episode.

NSW Ambulance treated the victim at the scene before trasporting him to the John Hunter Hospital in a critical condition. He is now reported to be in a serious but stable condition.

Following investigations, a 36-year-old man was arrested on University Drive at Birmingham Gardens hours later and was taken to the Mater Hospital for treatment, where he was under police guard.

He’s now been charged with a number of offences including assault occasioning actual bodily harm, assault person with intent to resist/prevent apprehension, armed with intent to commit indictable offence, custody of knife in public place, break and enter house and steal, and attempt stalk/intimidate intend fear of harm (personal).

The man was refused bail before Newcastle Local Court on Tuesday to reappear on Monday 16 May.