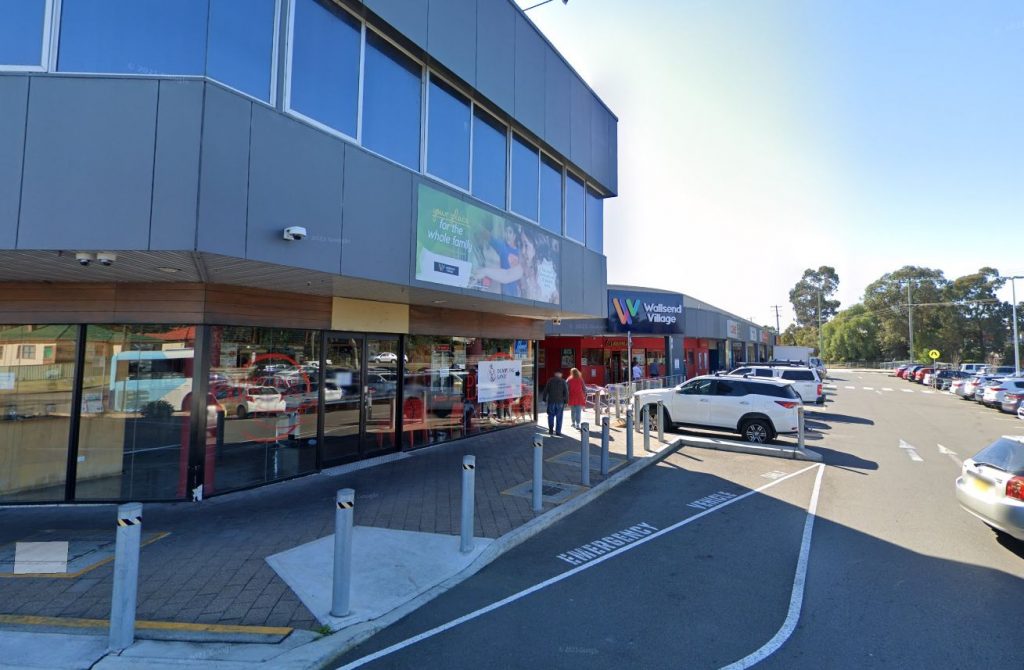 Police are questioning a man following the assault of a worker at a Coles supermarket at Wallsend yesterday afternoon.

Emergency services were called to the Wallsend Village at about 2:35pm where NSW Ambulance Paramedics treated a 52-year-old man before he was taken to the John Hunter Hospital in a critical condition.

They were told the offender fled on foot towards Fogo Street.

The manhunt began and at about 7 o’clock last night patrolling police arrested a 36-year-old man at Birmingham Gardens who was allegedly in the process of committing other offences.

He’s expected to be charged later this morning.