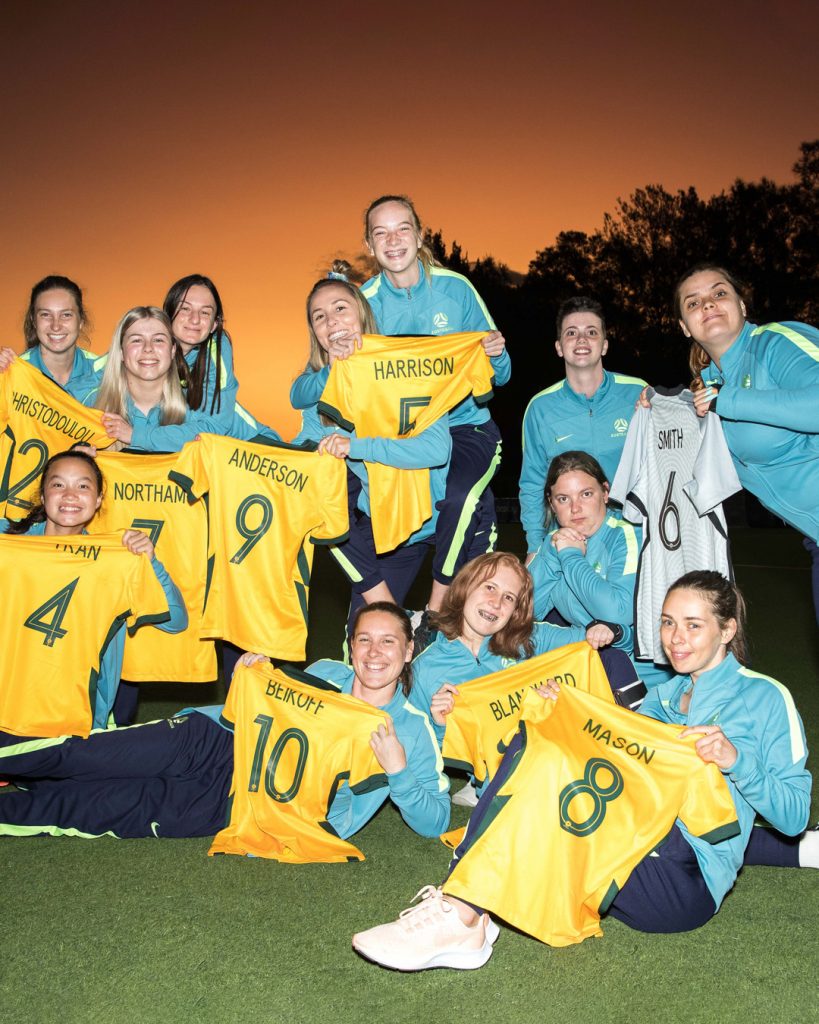 The ParaMatildas first ever IFCPF Women’s World Cup ended with a dominant 12-0 win over the Netherlands in Salou, Spain on Wednesday night.

Co-captain and Hunter local Georgia Beikoff was outstanding for the side both defensively and on the attack.

The Paralympian and former Valentine Phoenix junior scored a quick fire double in the opening three minutes of the game, and went on on to claim a total of six goals.

Lake Macquarie’s Lainee Harrison put one past the Dutch keeper after running the ball in from the penalty box as well.

The Aussies now have a day to recover before the first of three matches in three days starting with Japan at 5.45pm on Friday.