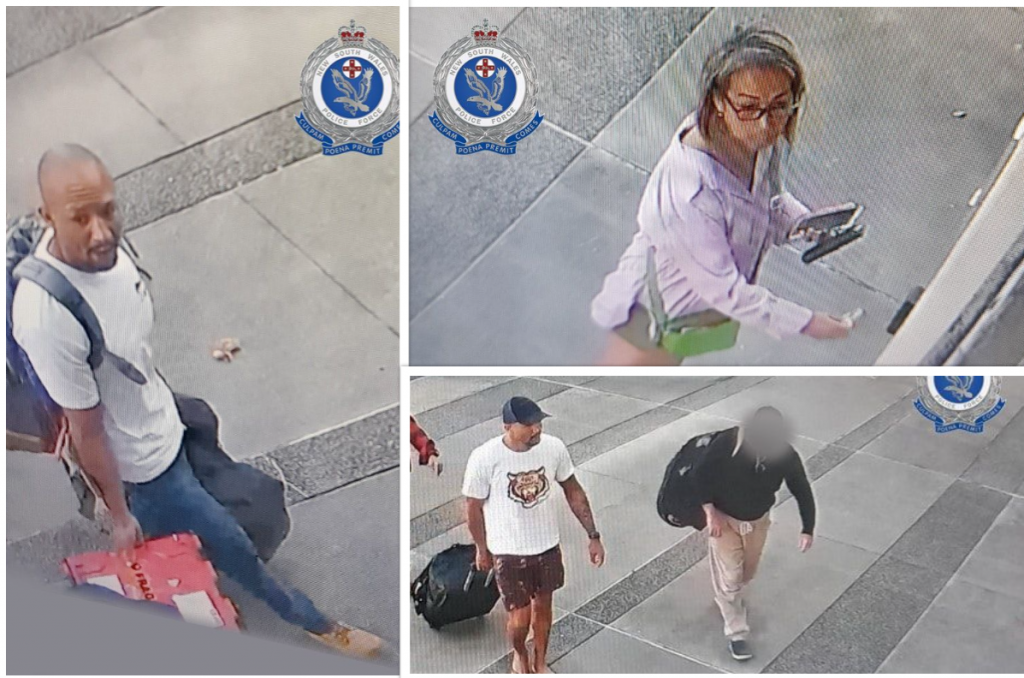 Detectives have released images of two people they believe can assists with their investigations into the death of a diver and more than $20 million of cocaine at Newcastle earlier this week.

Strike Force Groove was established to investigate the incident which occurred at the Port of Newcastle on Monday morning.

Since then, a 62-year-old man was arrested in CAIRNS and charged over his alleged role in the importation of the cocaine, with police applying for his extradition to NSW.

The diver is yet to be formally identified, but police have release CCTV images of a man and a woman who they believe can assist.

The man is described as being of South American appearance, about 178 centimetres tall and of athletic build.

The woman is described as being of thin build, about 150-160 centimetres tall ad a tann complexion with blonde-grey hair.

Detectives are due to address the media later on Friday.