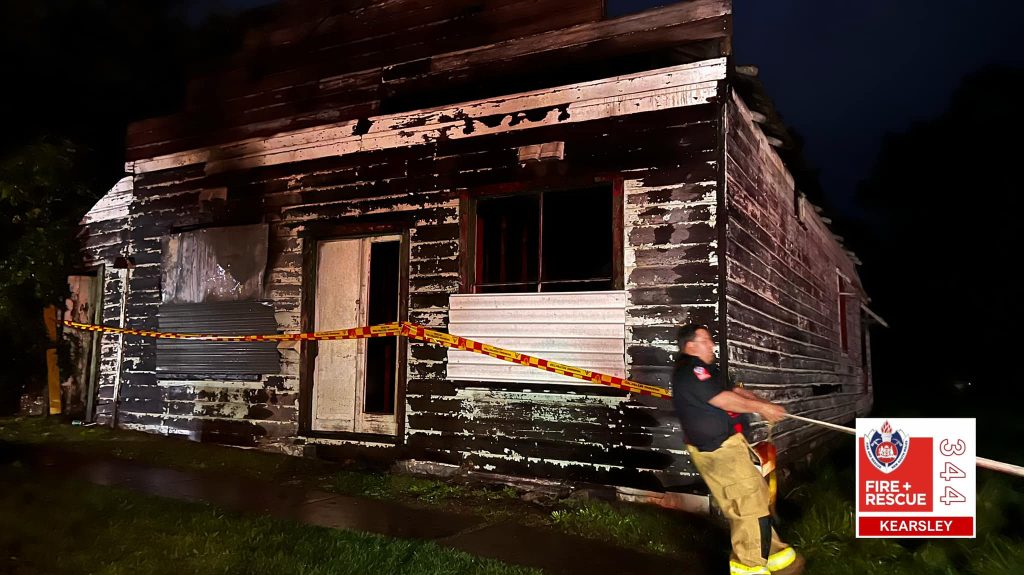 Fire crews worked quickly to extinguish a house fire they believe was deliberately lit near Cessnock.

Fire and Rescue NSW crews from Cessnock and Kearsley were called to Caledonia Street in Kearsley at about 4:15am after reports of an abandoned house on fire.

There was a small fire contained to the front rooms of the house which took fire crews half an hour to get on top of.

Firefighters had the blaze contained, out and then mopped up two hours later.

Fire crews are treating the fire as suspicious, local police will now get involved in the investigation.