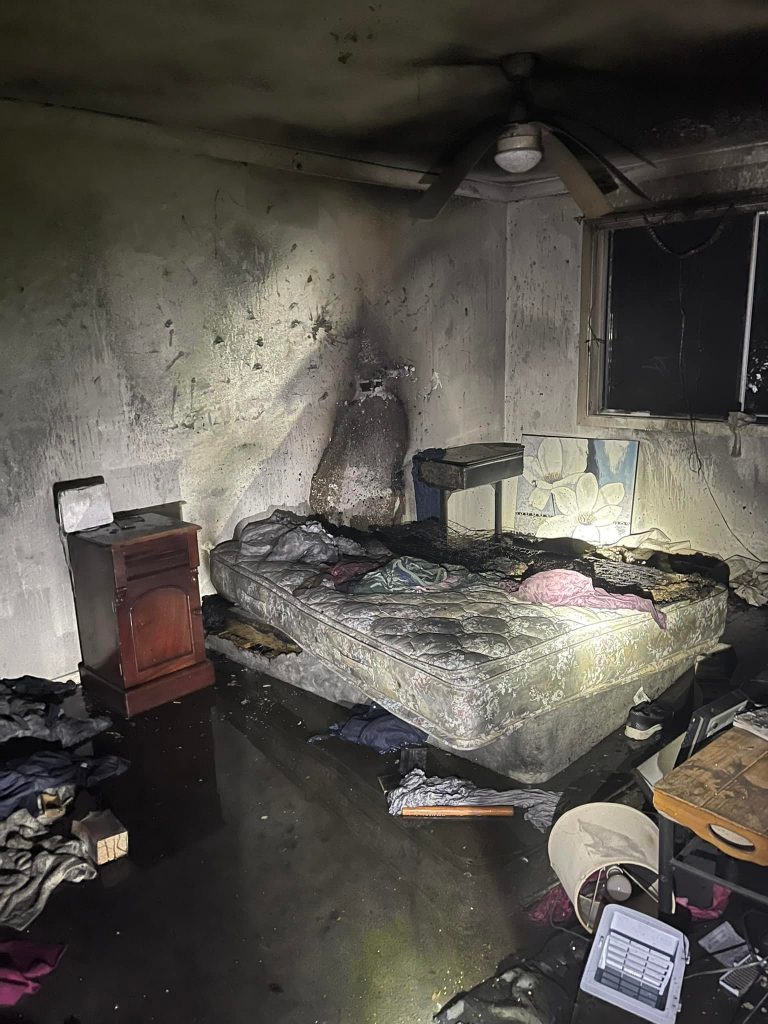 An investigation has been launched into a suspicious fire at Muswellbrook which caused significant damage to a unit overnight.

Fire and Rescue NSW crews were called to Tindale Street just before 8pm yesterday evening, and put out a fire which started in the bedroom of the unit.

A 41-year-old woman evacuated herself from the building and was treated for smoke inhalation but declined to be taken to hospital.

A crime scene was established and police are trying to piece together the events which led to the fire.

Anyone with information is urged to contact Muswellbrook police.