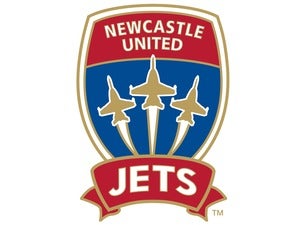 The Newcastle Jets have announced the contract extensions of two players, at the same times as seven players depart the club.

Hoffman will remain with the club for the upcoming A-league season, while Weier has inked a two year deal.

The news comes as the club confirms the departure of seven players following the conclusion of the 2021/22 season.

The club says they remains in discussions with other members of the playing squad and will provide further updates as they progress.