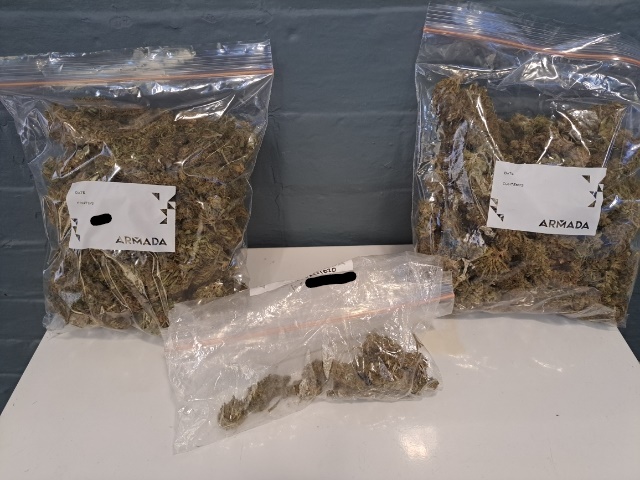 Officers stopped the woman’s car on the Golden Highway at Denman on Tuesday and when they spoke to the driver they got a whiff of cannabis coming from in the vehicle.

The female driver handed over a small amount of cannabis but a search of the car unveiled TWO more large bags of the drug, an open bag of magic mushrooms and other containers containing cannabis.

She was charged, released on strict bail to appear at a later date in Muswellbrook Local Court.